Finnair To Add Summer Flights to Bologna, Bordeaux and Porto in 2019 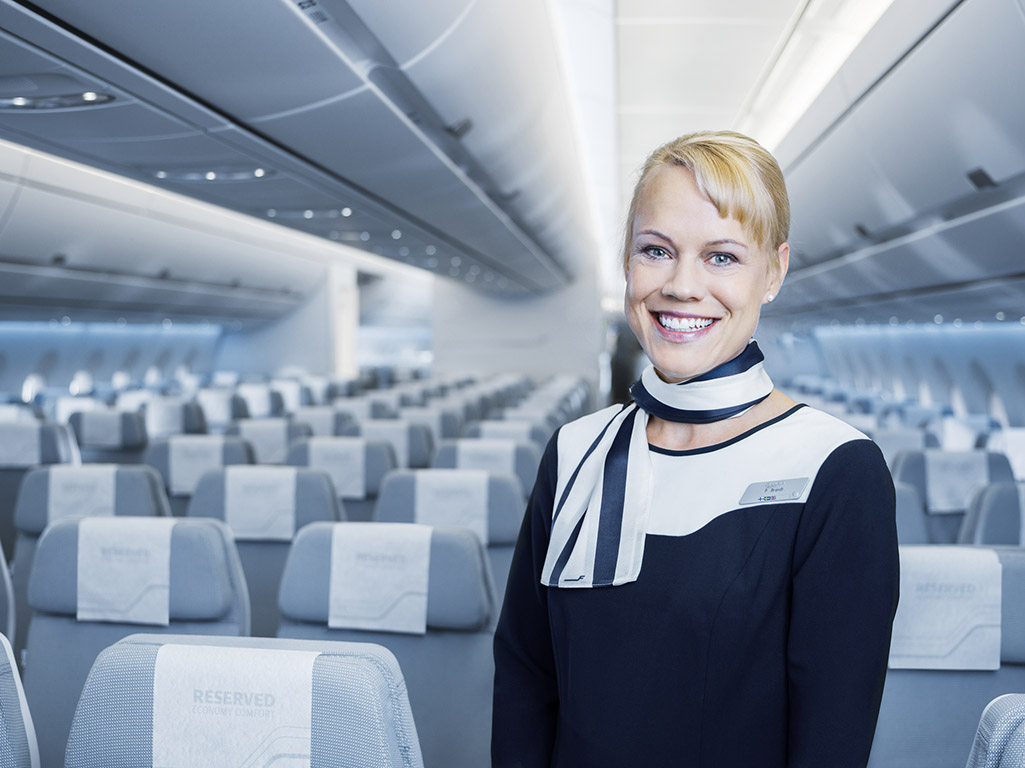 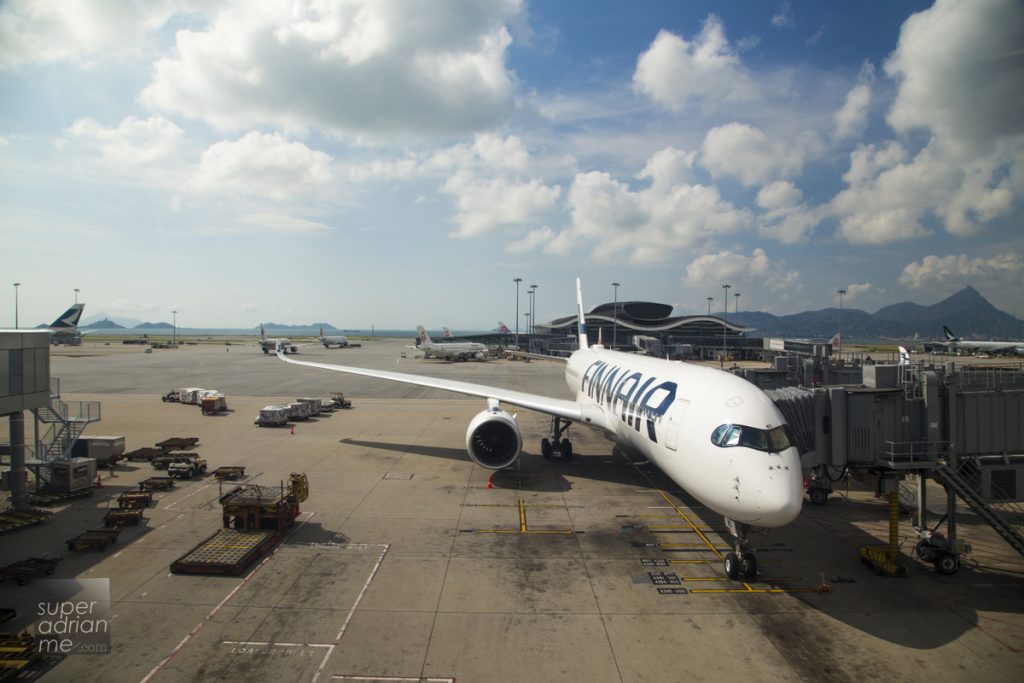 Finnair will be adding three new routes to Bologna, Bordeaux and Porto for the peak summer season in 2019. The oneworld member airline will operate its Airbus A319 aircraft to these routes via Helsinki. Capacity to other popular summer destinations will also be added.

Finnair will fly up to three weekly flights between its Helsinki hub to Bologna, Italy between 10 April and 18 October 2019. Enjoy the gastronomy and wine scene in Bologna which is also a gateway to several other popular Italian cities and regions.

Two weekly flights to Porto in Portugal will be added between 21 June and 12 August 2019. The second largest city in Portugal, Porto is located in the northern part of the country and is famous for its Port wine. 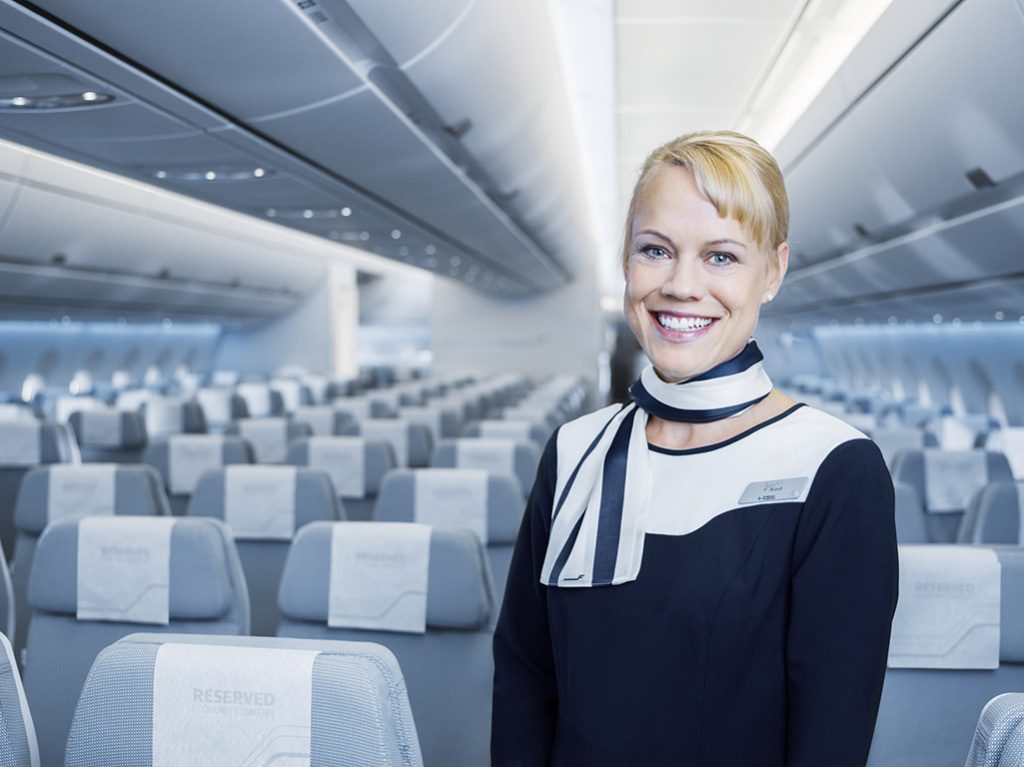 Bordeaux in France will be operated with up to two weekly flights from Helsinki between 11 May and 14 September 2019. Enjoy the food and wine scene as well as Bordeaux’s historic centre, which is part of the UNESCO World Heritage List.