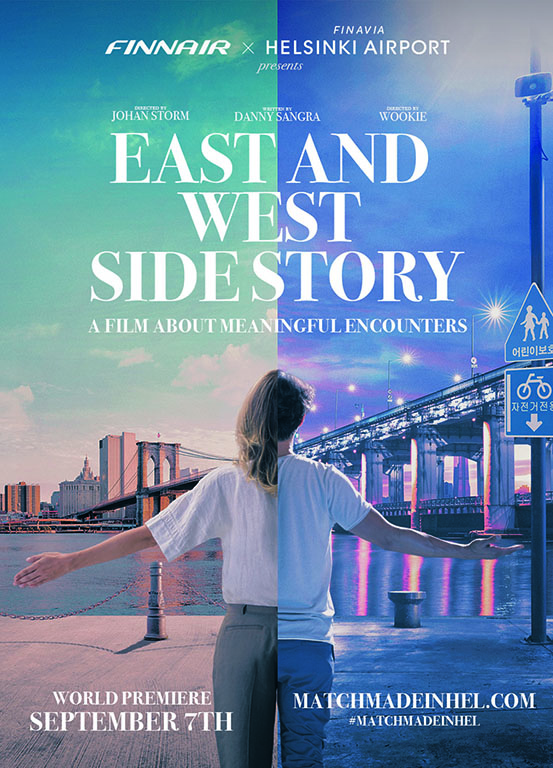 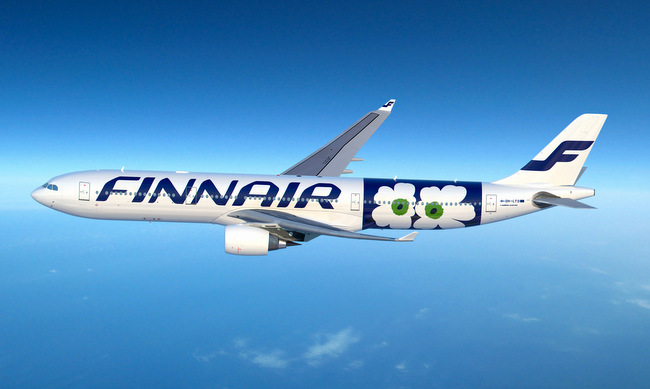 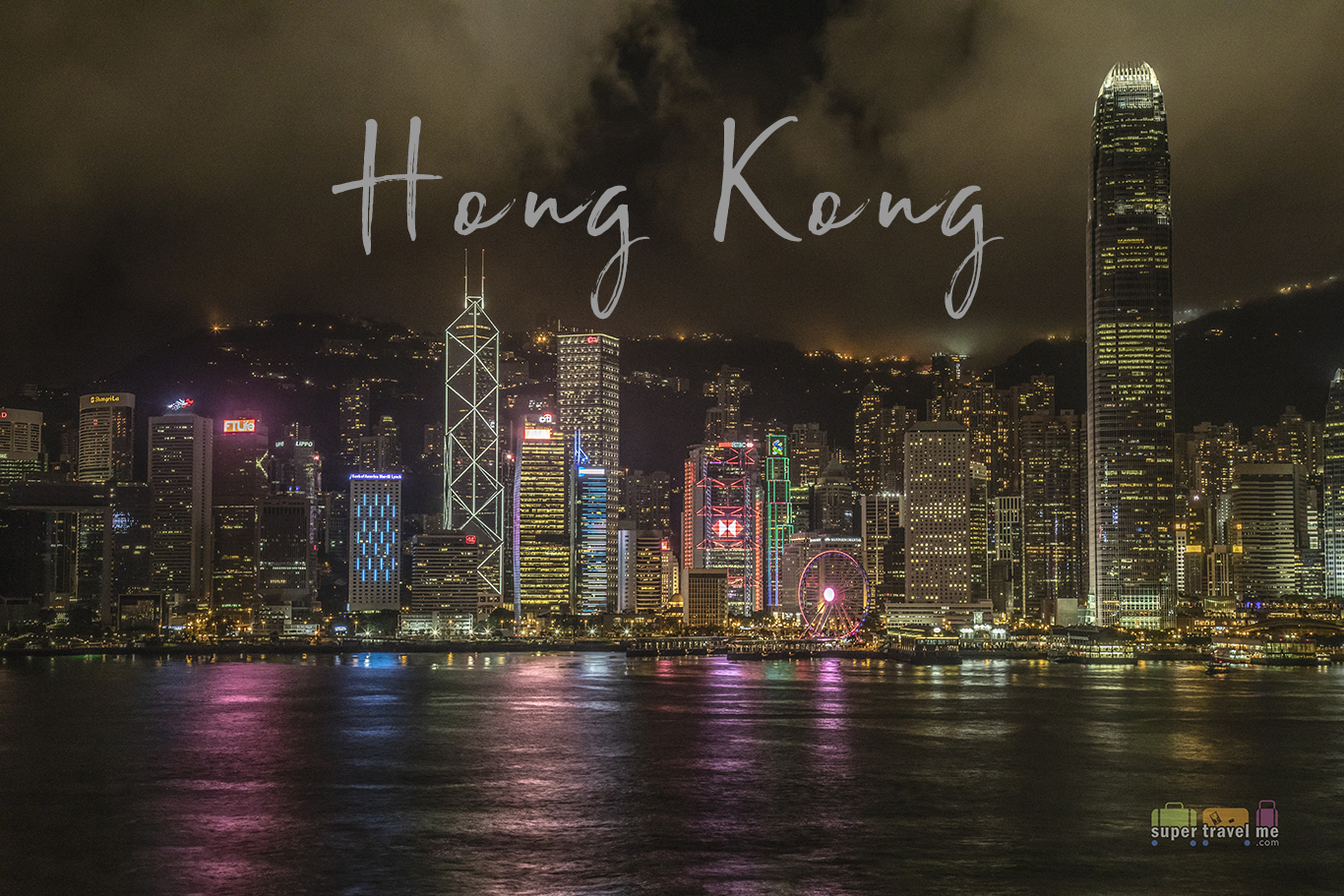 Finnair will be adding frequencies on many popular Asian routes next summer, including double-daily flights to Hong Kong and additional flights to Japan. Capacity on flights to Japan will increase by 15%. Three weekly flights will be added on the Helsinki – Osaka route making it 10 weekly frequencies during the summer season starting 31 March 2019.  The added frequencies depart on Wednesdays, Fridays and Sundays from Helsinki, with departure times from Helsinki at 12.45 am.  Finnair will also operate double-daily flights on the Tokyo route for the entire summer season and will add a third daily flight during Japan’s Golden Week holiday, increasing capacity to Tokyo by 9% compared to the 2018 summer season. Finnair will fly the Airbus A350 from 5 May onwards adding capacity on the Nagoya route.

Capacity to the Greater China area will be increased by 12% with 42 weekly flights from Helsinki. Finnair will fly double-daily, or 14 weekly frequencies, to Hong Kong with the new Airbus A350 aircraft year-round as of 2019 summer season. Finnair is currently flying ten weekly flights during the 2018 summer season, and 12 weekly flights in the upcoming winter season.  Capacity will also be increased on the Guangzhou route with an A350 aircraft.  It will fly four frequencies to Guangzhou during the 2019 summer season, increasing capacity on the route by 16% compared to summer 2018.

For 35 years, Finnair has been connecting the east and the west with Helsinki Airport as the major hub for travel between Asia and Europe. Finnair and Finavia, Helsinki Airport’s operator, are celebrating this milestone with a short film of meaningful encounters when people travel. Two filmmakers from opposite sides of the globe got together to create this 13-minute short film “East and West Side Story” – Swedish director Johan Storm and Korean Director Wookie. This short film premiered at Helsinki Airport on 6 September 2018.  Each director shot their own perspective of one emotional story written by screenwriter Danny Sangra with Scandinavian actress Anne Bergstedt of Black Swan and Korean Jae Hoon playing the leading roles.

East and West Side Story

This short film is the third and final event of the Match Made in HEL concept series, a joint marketing campaign by Finnair and Finavia. In 2015, Match Made in HEL turned Helsinki Airport into a skate park for professional skateboarders. In 2016, Finnair and Finavia held a fashion show with seven designers from Europe and Asia on the actual runway of Helsinki Airport.

Finnair connects 19 destinations in Asia and seven in North America to over 100 destinations in Europe via its Helsinki hub. This summer, Finnair flew 97 flights per week to Asia. Helsinki Airport is undergoing a massive expansion programme to serve up to 30 million passengers annually.