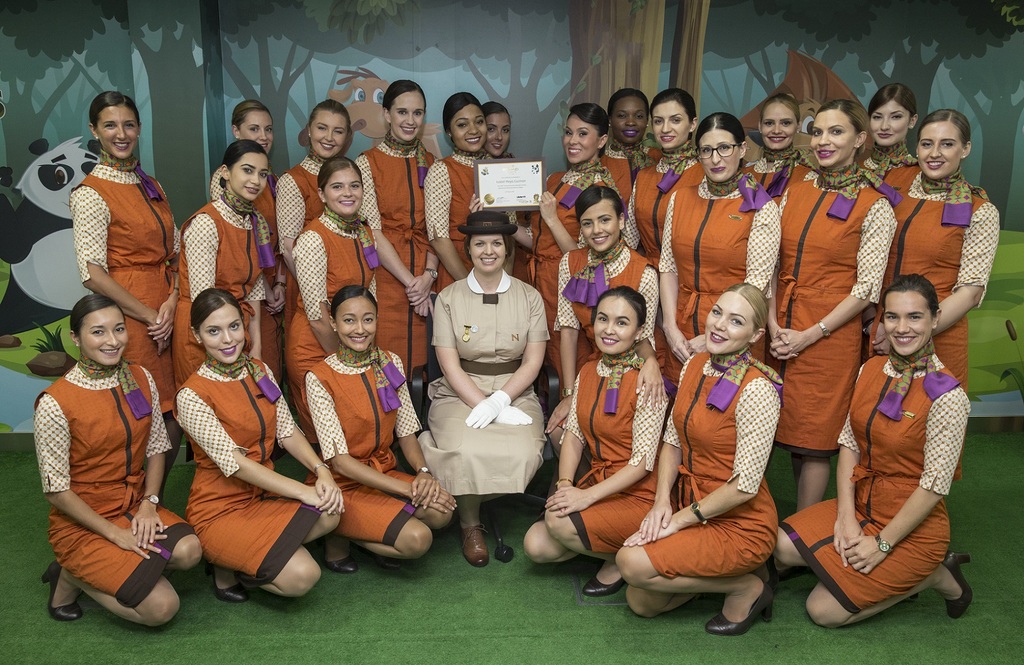 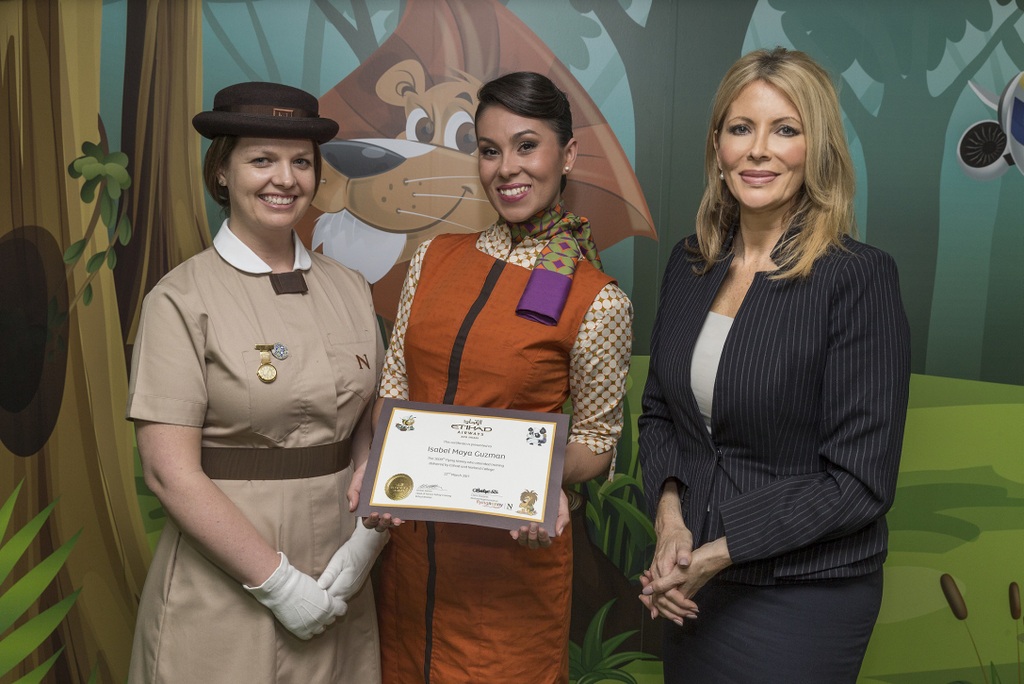 The kit contains items such as Origami, games, pom-poms, flight certificates, tools for magic tricks and face-painting, as well as a ‘Flying Nanny stamp of approval’ which the nanny can use to reward children during their in-flight activities. 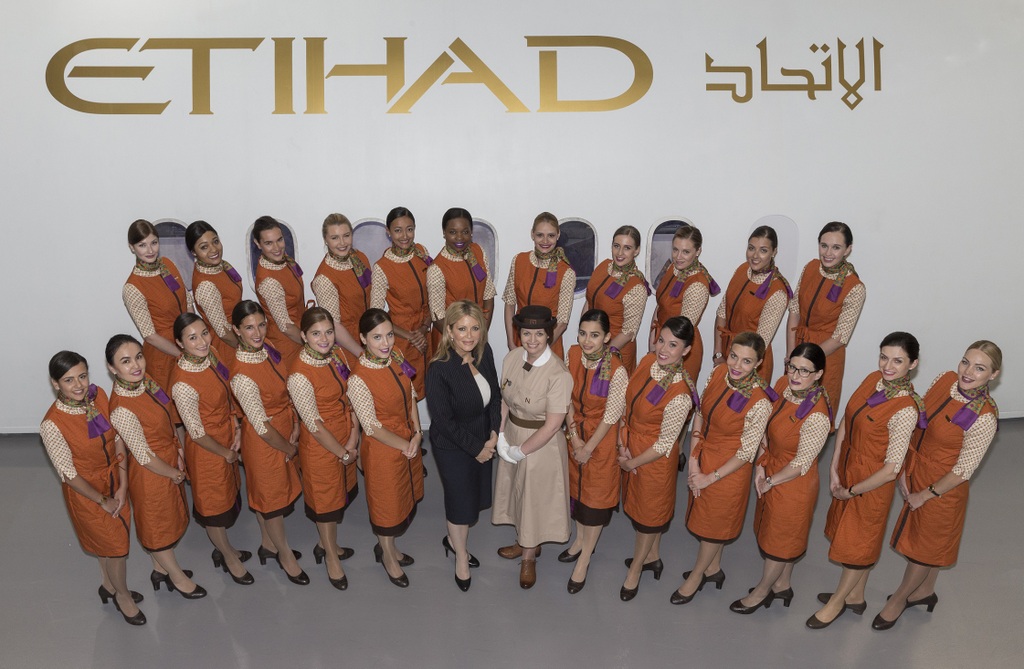