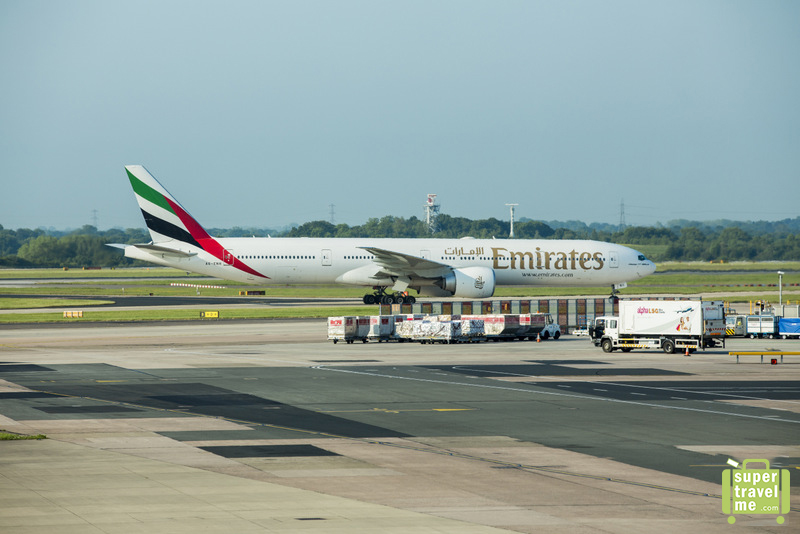 From 9 April 2020, Emirates will be introducing daily flights between Dubai and Penang via Singapore operating on a Boeing 777-300ER. This means that passengers can also travel easily between Singapore and Penang via this fifth freedom flight.

Fifth Freedom flights allow airlines to carry passengers between foreign countries as part of services connecting the airline’s own country airline. Current Fifth Freedom flights in Singapore include flights to Bangkok on Cathay Pacific, Denpasar on KLM, Kuala Lumpur on Air Mauritius and Ethiopian Airlines, London LHR via Qantas, Melbourne via Emirates, Surabaya via China Airlines and Sydney via British Airways. Emirates is cancelling its fifth freedom flights between Singapore And Brisbane from 30 March this year.

Emirates Flights To and From Singapore Changi Airport

Emirates currently (as at 28 January 2020) operates 4 flights daily from Dubai (DXB) to Singapore (SIN) with two fifth freedom flights onward to Melbourne and Brisbane and vice versa. Two flights are operated on a Boeing 777-300ER and another two on the Airbus A380 aircraft.

EK 348 and EK 349 were the flights that use to fly Dubai – Colombo – Singapore and vice versa respectively. This flight route was cancelled in October 2018.

Penang will be the airline’s second destination in Malaysia. It currently flies six times weekly between Dubai and Kuala Lumpur International Airport.

As at 28 January 2020, some 16 non-stop flights are operated by Scoot, Jetstar, AirAsia, Singapore Airlines/Silkair/Malaysia Airlines (codeshare) for the Singapore -Penang route. Round trip fares on the low-cost carriers can go below S$100.

We are excited to have more flights flying the Singapore – Penang route. 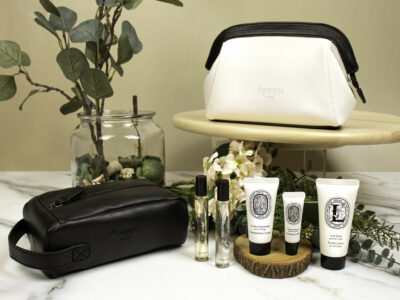 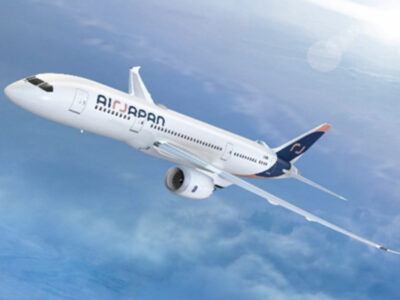 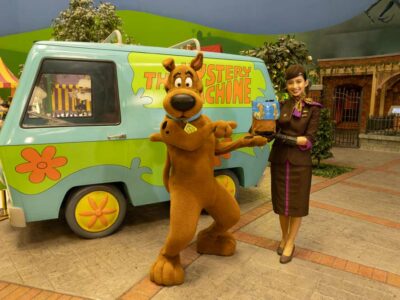