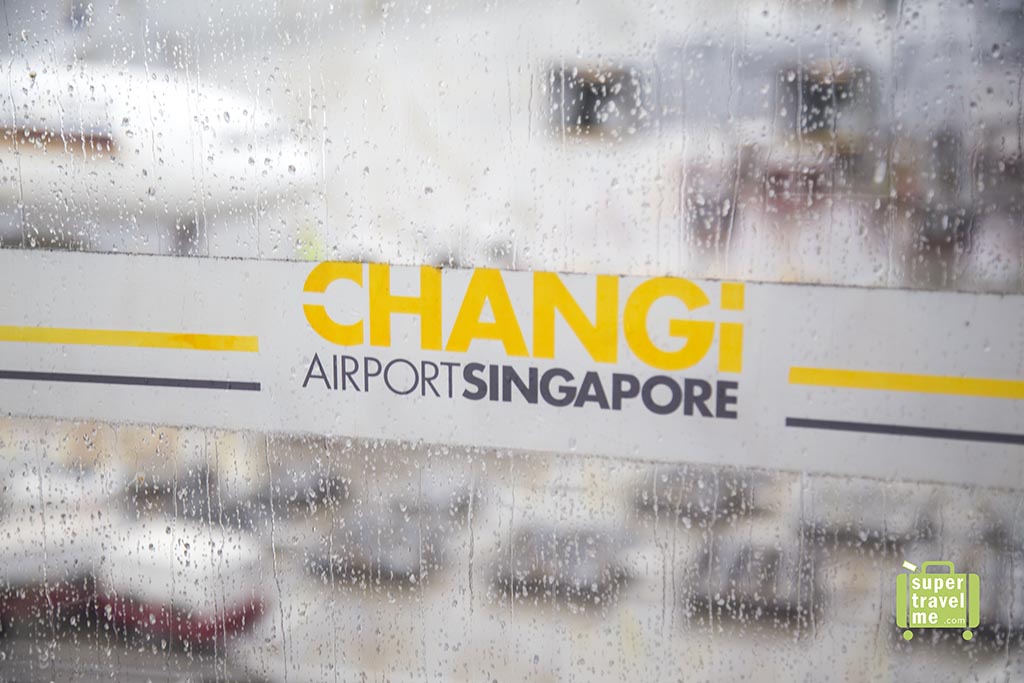 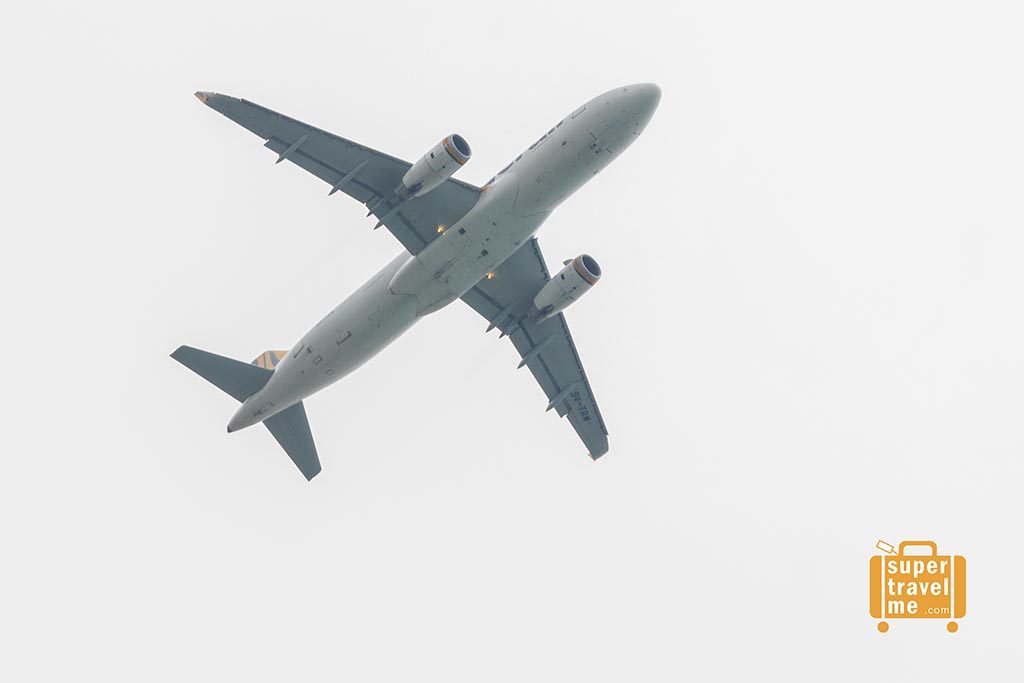 5,11 million passenger movements, 30,920 landings and takeoffs and 188,630 tonnes of cargo shipments were handled by Singapore Changi Airport in March 2017. There was a year-on-year increase compared to the same period last year.

Passenger traffic was boosted by growth across all regions. Amongst the airport’s top 10 country markets, China and India led the gainers with double-digit growth. There was strong traffic growth between Singapore and Denpasar Bali (+13%), Guangzhou+18%) and Seoul (+13%).

Passenger movement in the first quarter of 2017 was healthy for Changi Airport. It registered 15 million passengers which are 4.7% higher that during the same period last year. China’s growth of 14% accounted for about 10% of total passenger movements during this period.  Aircraft movements rose 2.0% to 90,540 while airfreight movements registered an increase of 6.2% totalling 494,180 tonnes.