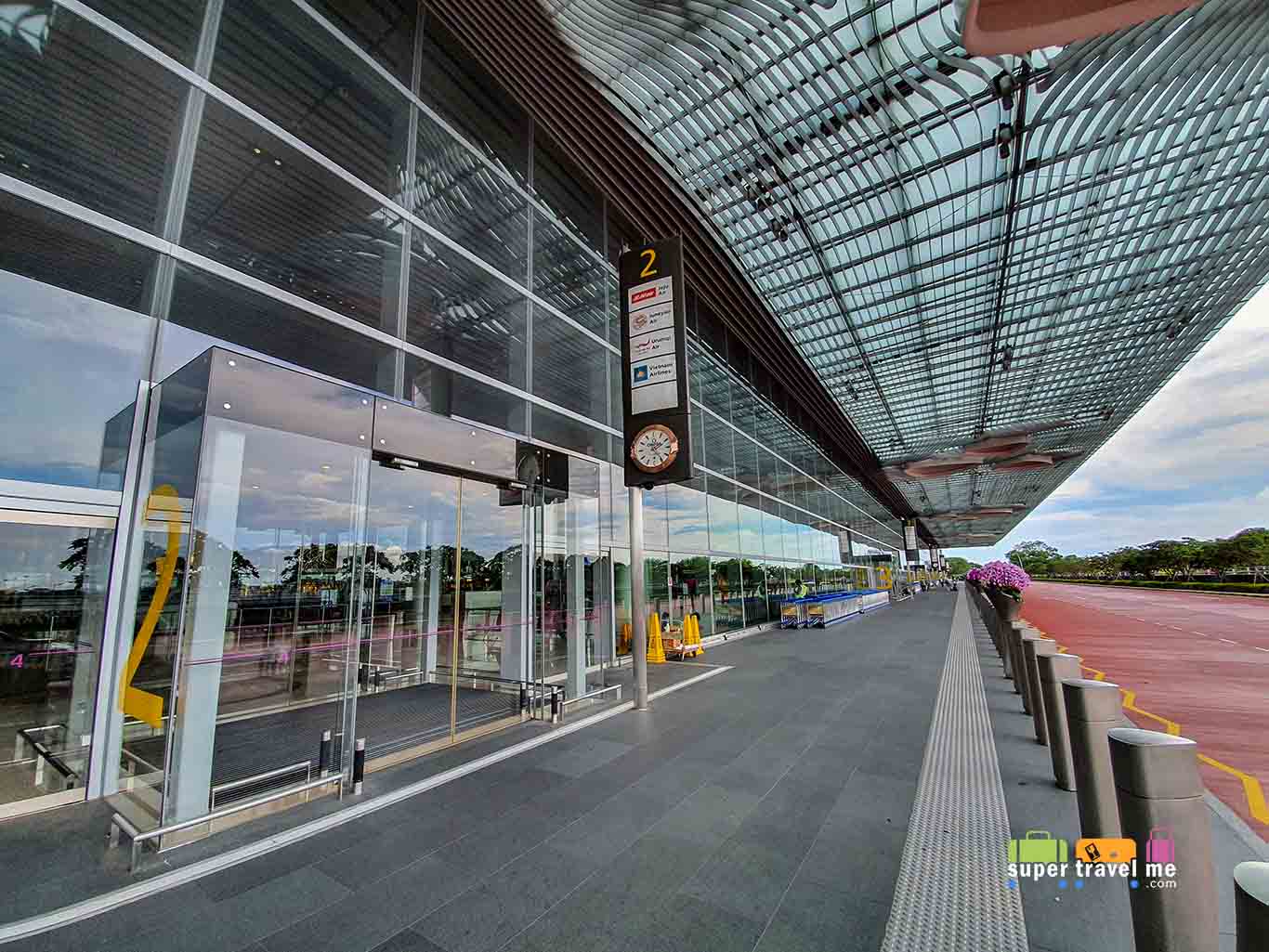 Changi Airport handled 5.47 million passenger movements in September 2019. The increase of 4.7% compared to the same period last year is despite a drop in aircraft movements by 0.7% to 31,200 landings and takeoffs and a decline in airfreight throughput by 7.8% to 170,000 tonnes.

Among the airport’s top 10 markets, Japan led the gainers with a robust 15% year-on-year growth, followed by China and the Philippines, both registering an 8% increase in passenger movements.

Traffic to and from Hong Kong continued to weaken, declining 21% for the month.

Total passenger traffic rose 3.7% to 50.5 million passenger movements for the first 9 months of 2019. Germany and the United States were among Changi’s fastest growing markets, registering year-on-year growth of over 20%. Aircraft movements remained at 285,000 landings and takeoffs, while airfreight throughput fell 6.4% to 1.49 million tonnes during the nine months.

As of 1 October 2019, over 100 airlines operate at the airport connecting Singapore to 380 cities in about 100 countries and territories worldwide. There are over 7,400 weekly scheduled flights.

On 1 October 2019, Singapore Airlines added another service to Seattle, bringing the weekly total to four. In Terminal one land side, ANDES by ASTONS opened their second Changi Airport outlet, offering steak cuts, chicken and seafood. At Terminal 3, dessert shops Llaollao and 108 Matcha Saro have opened at the Departure Check-in Hall.