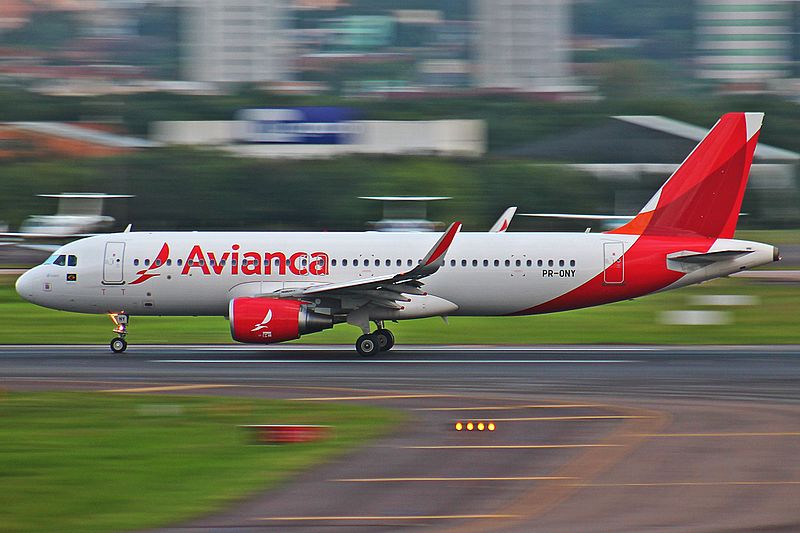 The ailing airline has been under several months of bankruptcy protection and the Brazilian regulator ANAC has also withdrawn then airline’s Air Operator Certificate.

Initially joining Star Alliance in 2015, Avianca Brasil made important contributions to our customer proposition in the Brazilian market, and we regret this unfortunate development. I wish to stress that the exit of Avianca Brasil in no way affects the membership of Avianca S.A., our valued member based in Bogota, Colombia, which continues to be a significant contributor to the Alliance in South America.