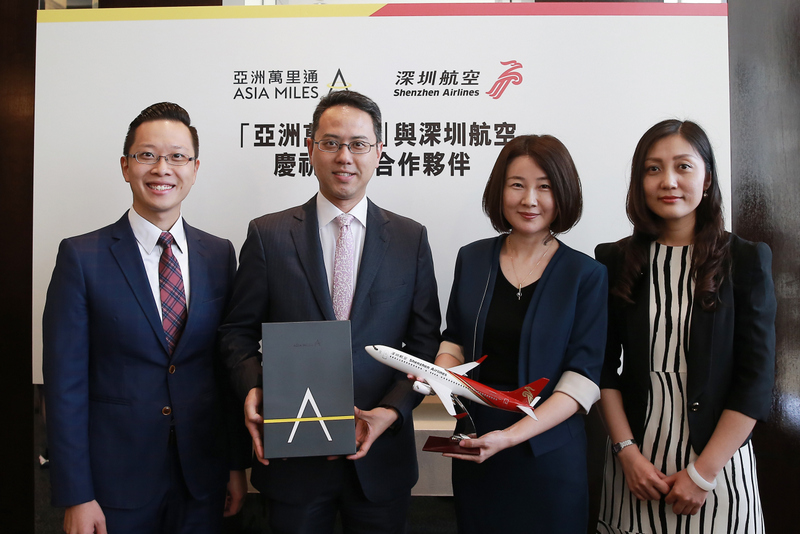 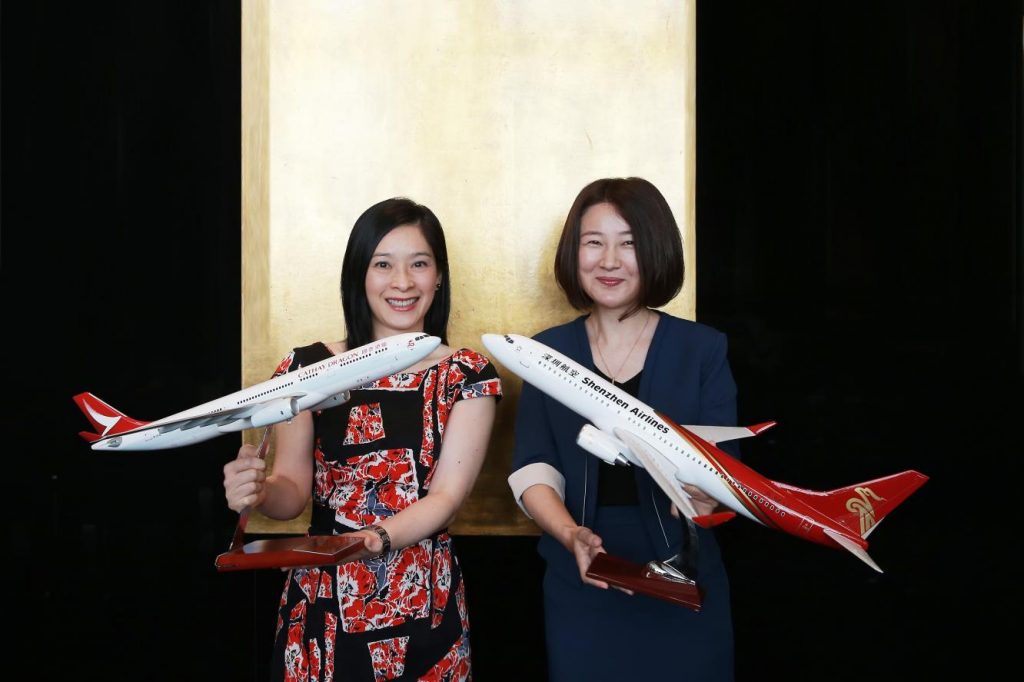 The addition of Shenzhen Airlines to the Asia Miles, the travel and lifestyle rewards programme which was launched in February 1999 with over nine million members today, has twenty nine airline partners.