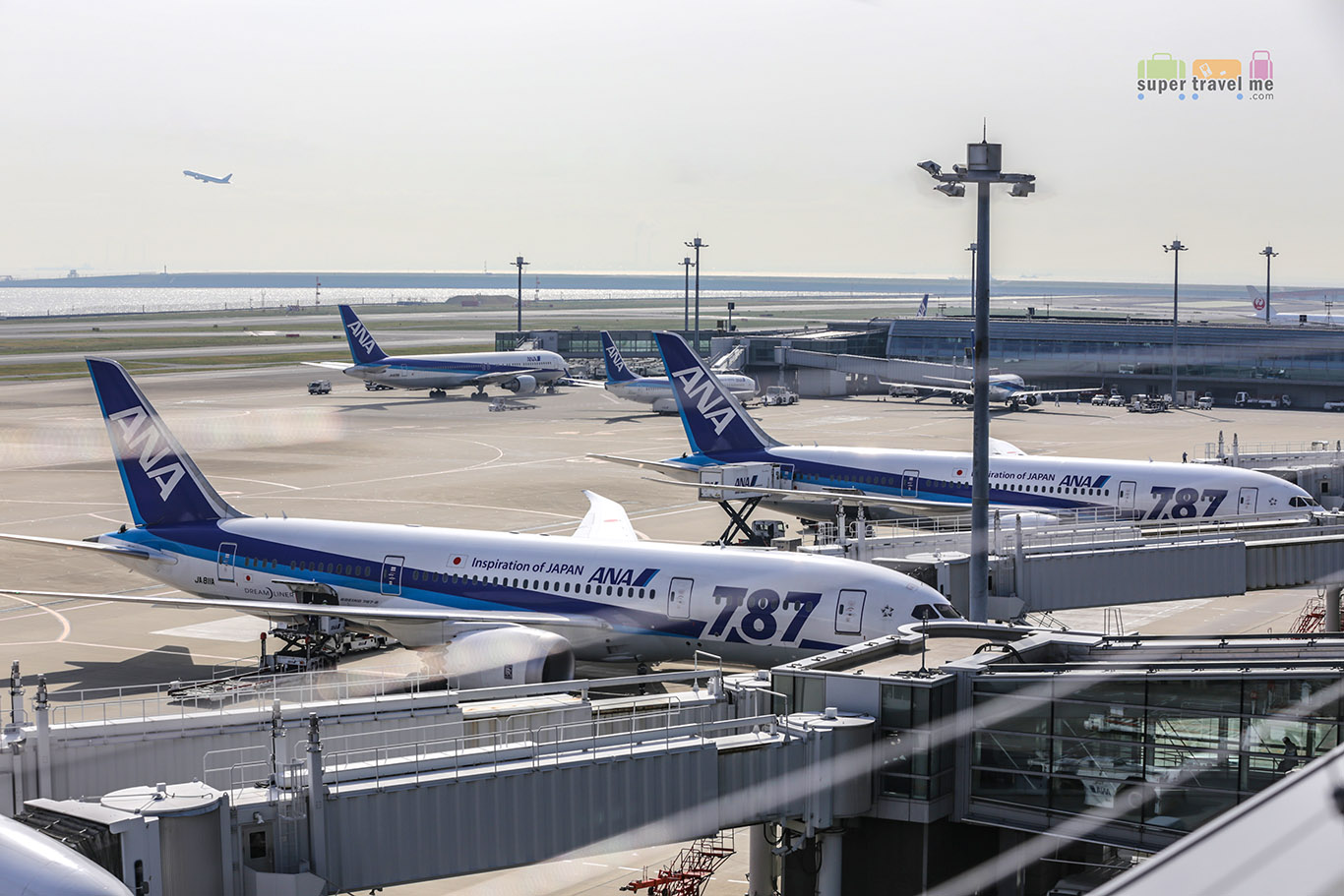 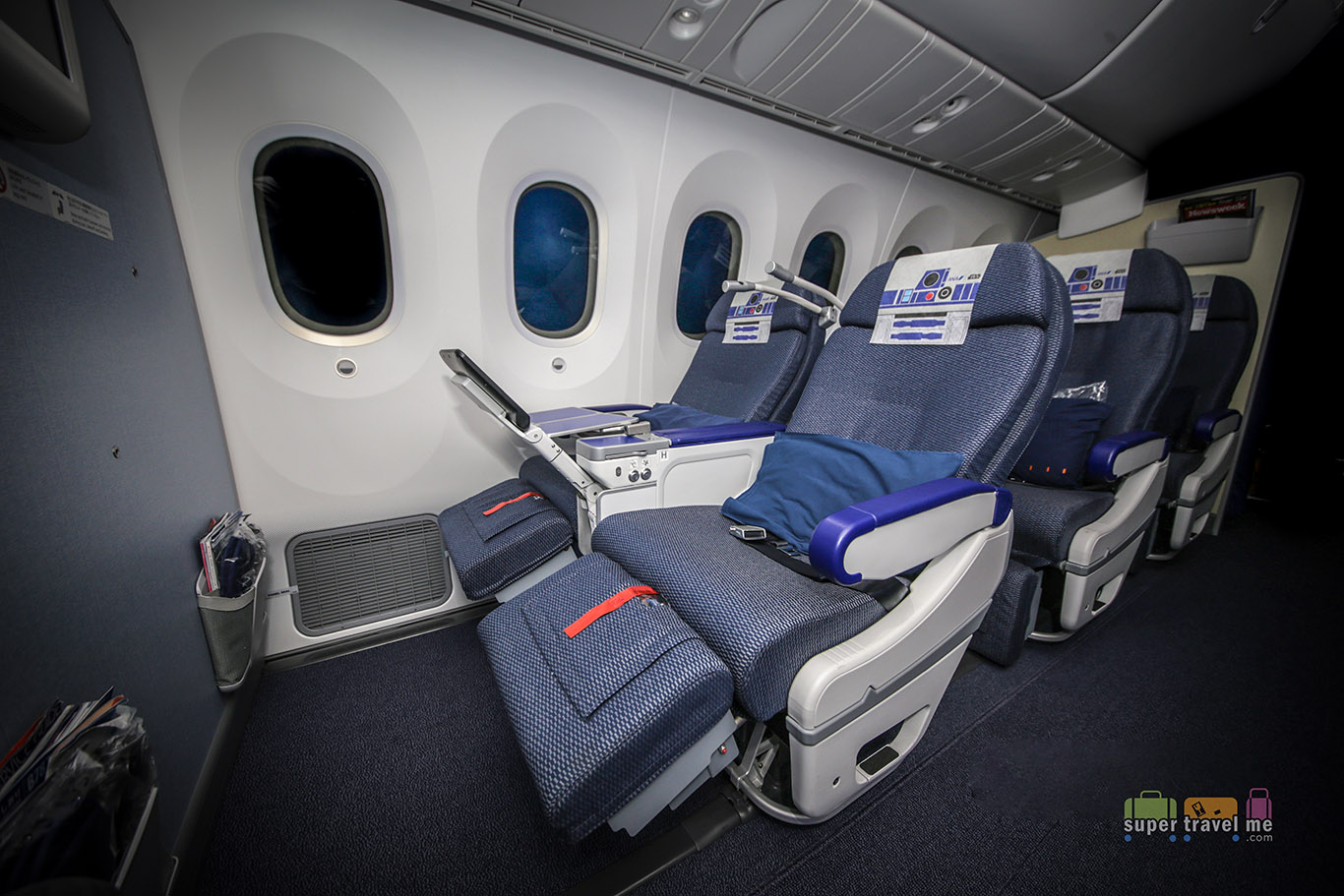 ANA Mileage Club, the frequent flyer loyalty programme of Japan’s All Nippon Airways, members can book premium economy seats with ANA International Flight Awards for travels from 1 April 2019. Reservations and ticketing will start from 5 December 2018 at 3 pm (Japan time). Members will also be able to upgrade from Economy Class to Premium Economy by using ANA upgrade points and mileage from 1 April 2020.

Today, ANA Mileage Club members can only use the award tickets to fly in ANA’s First Class, Business Class and Economy Class. They can also upgrade to First and Business Class using mileage and upgrade points. The Star Alliance member airline has a fleet of 59 aircraft with Premium Economy seats flying to 30 routes as at 1 November 2018. Customer demand to book award reservations and upgrade to Premium Economy has been on the rise. Eligibility for making premium economy reservations with award tickets are for ANA (NH) and Air Japan (NQ) flights departing from 1 April 2019 while reservations and ticketing will start from 5 December 2018. 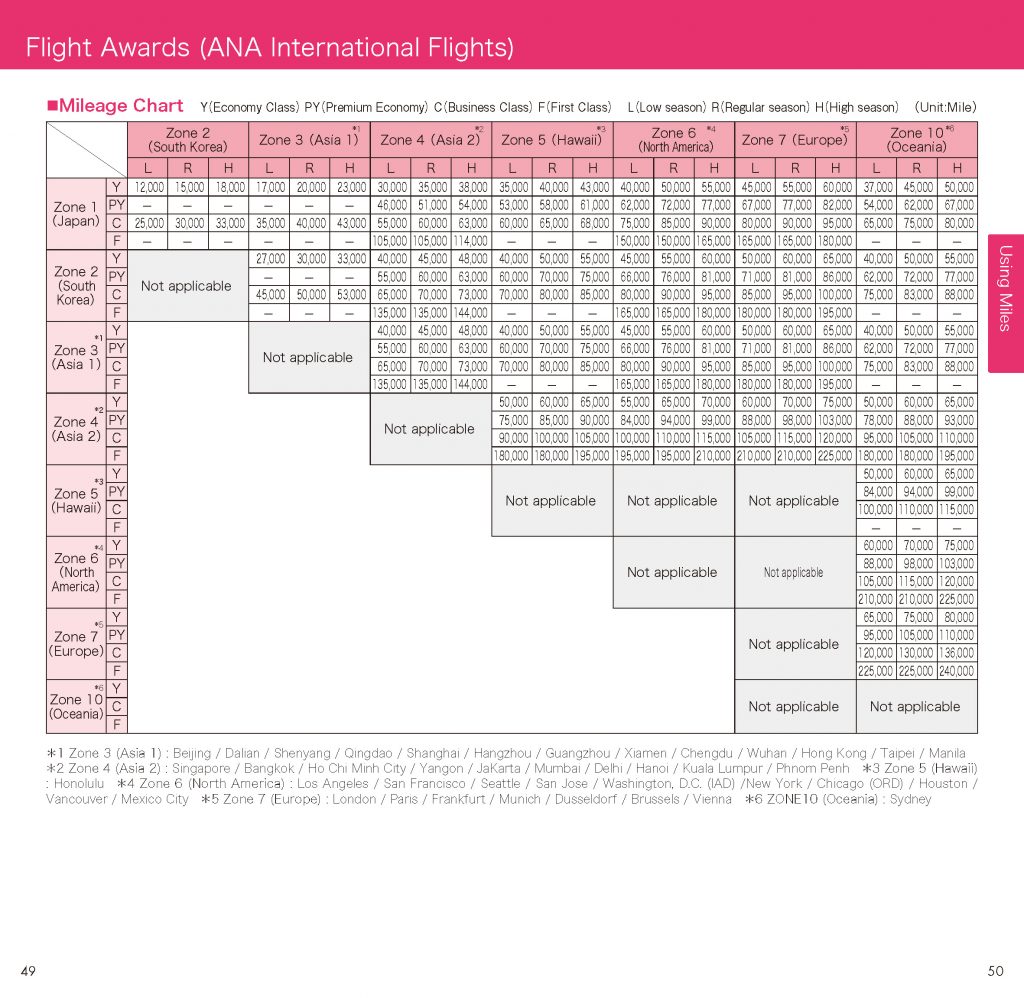 And if you are upgrading from Economy to Premium Economy using ANA Mileage Club points or miles, you have to be an ANA Diamond, Platinum, Bronze and Super Flyers cardmember to use ANA Upgrade Points. Your economy class ticket to or from Japan has to be an eligible booking class which includes Y, B, M, U, H, Q, V. Reservations and ticketing will start from late September 2019 for flights departing from 1 April 2020.

Meals provided are the same as in Economy class. However,  on flights that offer dessert service, customers in Premium Economy get to enjoy the dessert selection from Business Class. Another differentiating advantage for flying in Premium Economy is the availability of snacks such as the Ramen cup noodles by Ippudo in Chicken and Pork Soup with Yuzu citrus flavour; soup and mini udon noodles (Indonesia and Malaysia routes and flights from North America and Oceania). They are available on routes between Narita/Haneda to Canada/Mexico/Europe/Thailand/India and Singapore & USA/Australia flights from Narita/Haneda. A special selection of Japanese Sake, wines and champagne is also available.

Bid for Upgrade from Economy to Premium Economy 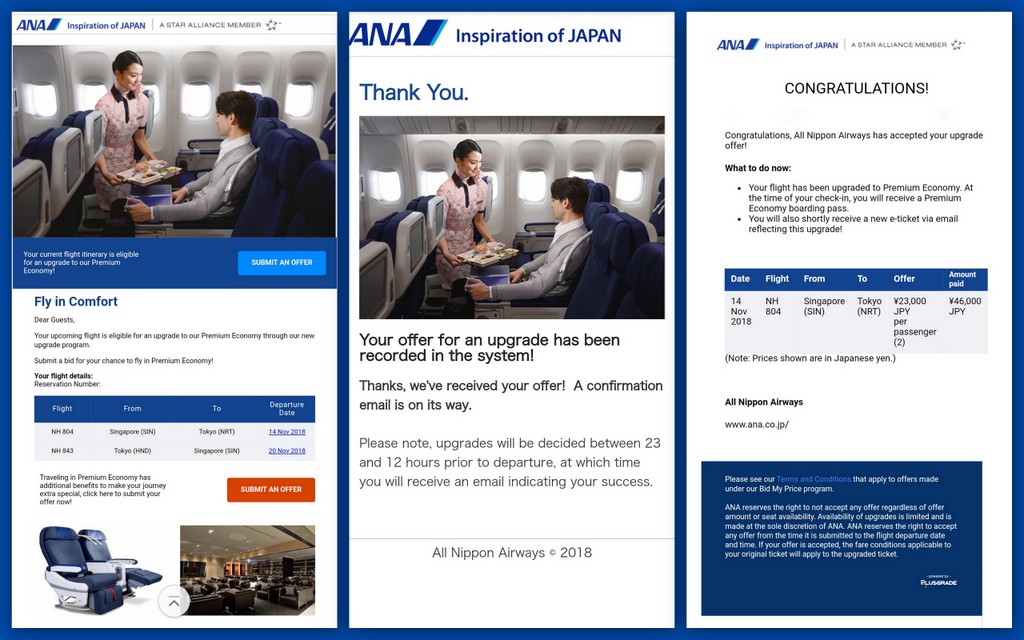 In April this year, ANA launched ‘Bid My Price‘ that lets customers make an offer to upgrade to Premium Economy after purchasing a ticket for Economy Class with an itinerary originating from Japan, U.S., Europe, Australia, New Zealand, Malaysia, Singapore or Thailand. Customers with special seat reservation such as a bassinet or medical equipment will not be eligible. Eligible customers will get an invitation email seven days prior to departure of the eligible flight. Eligible flights out of the entire itinerary will be displayed on the bidding screen.

A preset minimum and maximum bid price will be shown on a gauge allowing you to chose the price in either JPY, USD, GBP and EUR. Bidding closes 72 hours prior to the departure date of each flight. You will not be charged until the upgrade is confirmed.

When multiple offers are made for the same flight, the offers will be accepted in bid price order. If there is more than one offer with the same bid price, the offers will be prioritised in the order of ticketing booking class, ANA Mileage Club customer status or when the offer was submitted. If your original flight booking is for more than one person, the bidding for upgrade is for all parties in your booking. You can only opt for one price per person when bidding.

ANA received the highest score in the international aviation division of the Japanese Customer Satisfaction Index Survey which was released on 7 November 2018. The annual survey is conducted by the Service Productivity and Innovation for Growth organisation in Japan. There are six categories making up the comprehensive survey’s International Aviation division: Customer Expectation (expectation of company/brand), Perceived Quality (quality of service), Perceived Value (cost performance), Customer Satisfaction (satisfaction with service), Recommendation Intent (intention to recommend to others) and Loyalty (intention to use again). To formulate the rankings, over 120,000 people in Japan are surveyed on approximately 400 companies over 30 key markets.

For the first time ever, the airline was the top-ranked in all six categories. Previously, it received the top score in several categories, including Customer Expectation, which it kept the highest rank for the sixth consecutive year. This year it has been chosen as No. 1 in the Customer Satisfaction category for the first time.

The concept of Japanese hospitality or “Omotenashi” is central to the philosophy of ANA. ANA’s detail-driven approach has resulted in award-winning customer service, and the airline will strive to build on its customer service credentials and maintain its standard for excellence. ANA’s other accolades include the 5-Star rating from SKYTRAX since 2013 and Air Transport World’s Airline of the Year in 2007, 2013 and 2018.