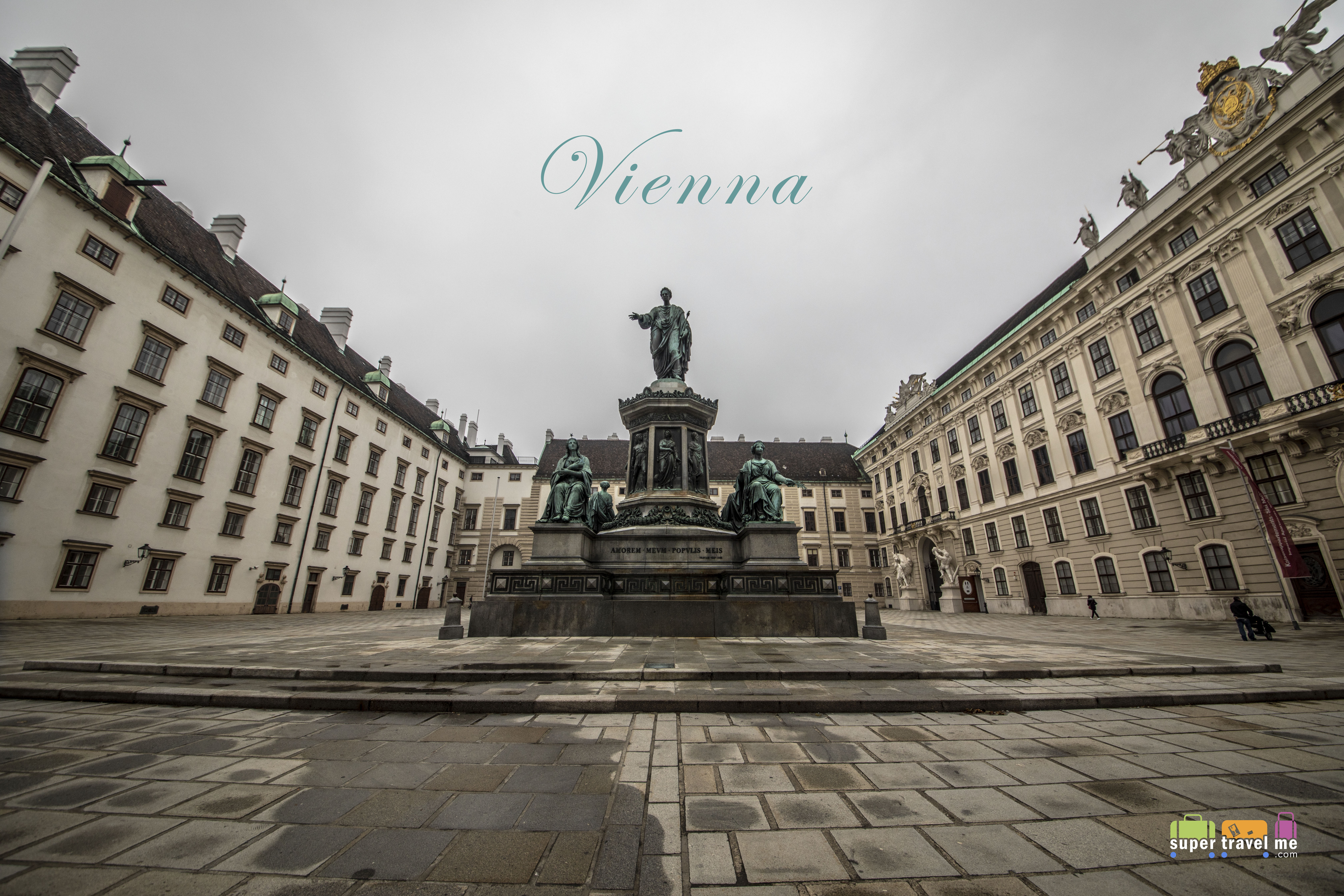 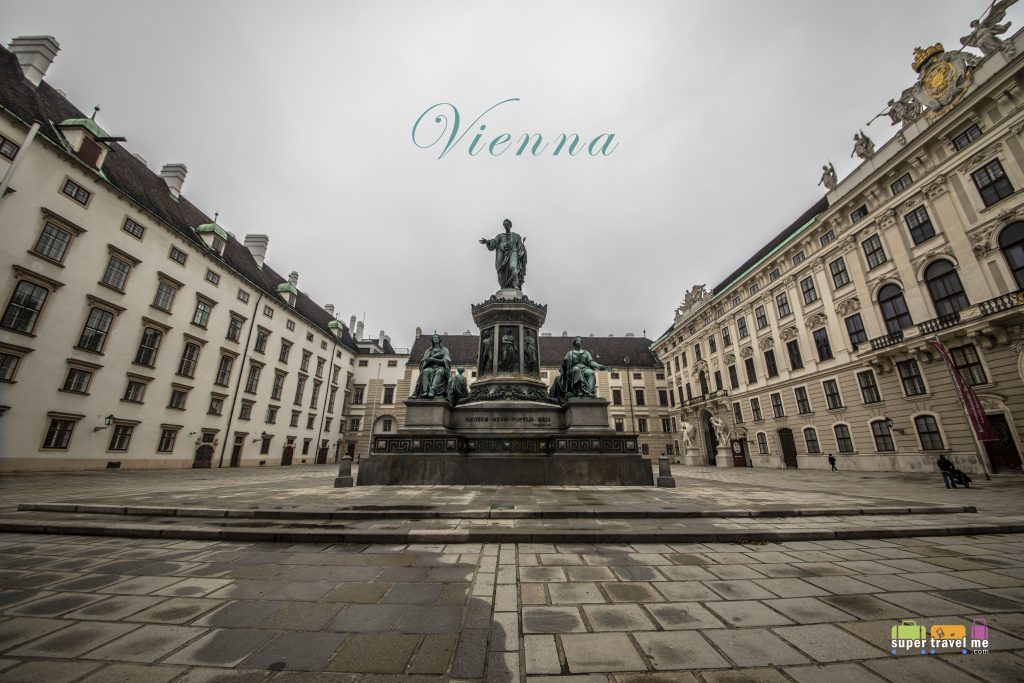 All Nippon Airways will be introducing daily non-stop flights between Tokyo Haneda and Vienna International Airport on 17 February 2019. It will be operated with a Boeing 787-9 Dreamliner. The aircraft has 48 Business Class seats and 167 Economy Class seats.

ANA has partnered with Austrian Airlines, a member of the Lufthansa Group and fellow Star Alliance member airline. Vienna is well positioned to act as a connecting hub for further travel within Europe. Austrian has Vienna-based flights to 68 other European cities with the airport’s rapid 25 to 50-minute minimum connection time. ANA’s partnership will allow the Lufthansa Group to meet increased demand for Japan-bound flights from Austria and neighbouring countries such as German, Switzerland, Italy and Poland. 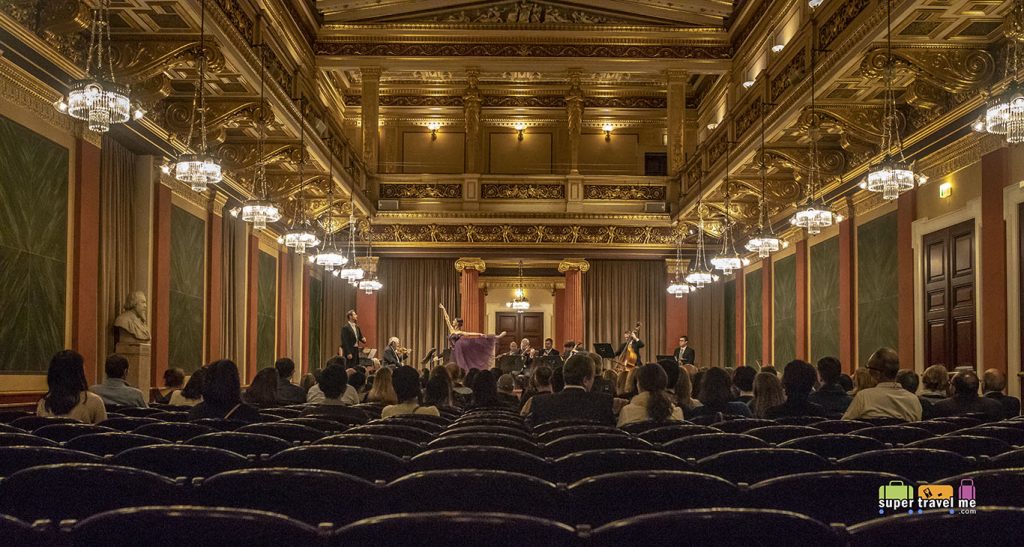 Catch a ballet, symphonic or opera performance in Vienna, Austria.

Vienna is ANA’s eight European non-stop flight and the fifth city outside Japan to be served by All Nippon Airways. ANA currently operates flights between Tokyo and London, Brussels, Paris, Dusseldorf, Frankfurt and Munich.

The introduction of Vienna flights next year coincides with Japan and Austria’s 150 years of diplomatic relations. Demand for flights to Europe has increased in part due to the strengthened economic relationship between Japan and the European Union.