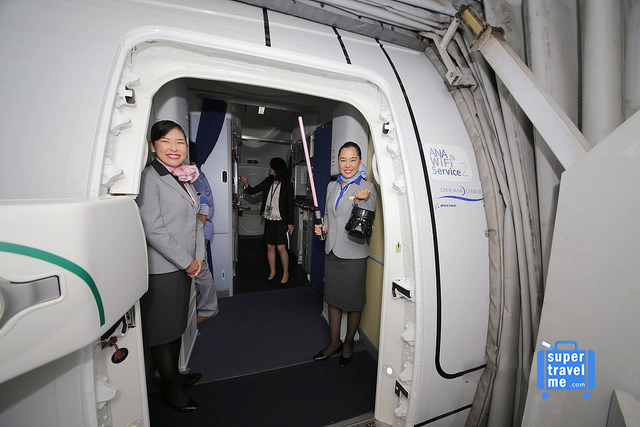 The Star Alliance member airline will operate a Boeing 777-300ER for this additional flight. The aircraft has eight seats in First, 52 in Business Class and 190 in Economy.  ANA recently bagged the World’s Best Airport Services and Best Airline Staff in Asia award at the 2017 Skytrax World Airline Awards.