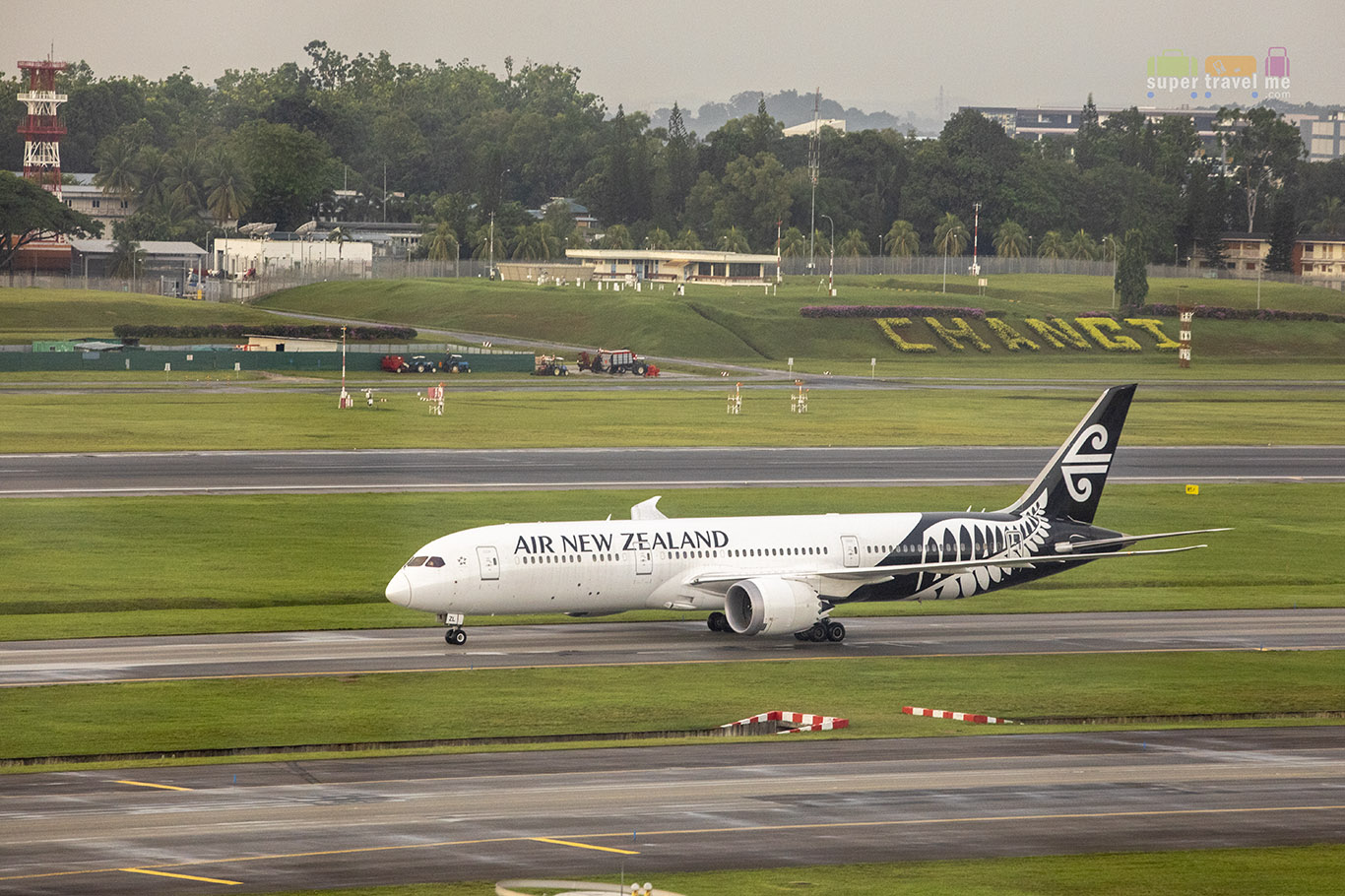 AirlineRatings.com, a safety and product rating website, has named Air New Zealand as Airline of the Year 2020.

The Kiwi airline has been honoured for the sixth time for its record-breaking performance, in-flight innovations, operational safety, environmental leadership and motivation of its staff.

Air New Zealand Acting Chief Executive Officer Jeff McDowell says winning the award for a record sixth time is a testament to the efforts of the airline’s 12,500 staff who are focused on delivering a world-class uniquely Kiwi experience to its customers every day.