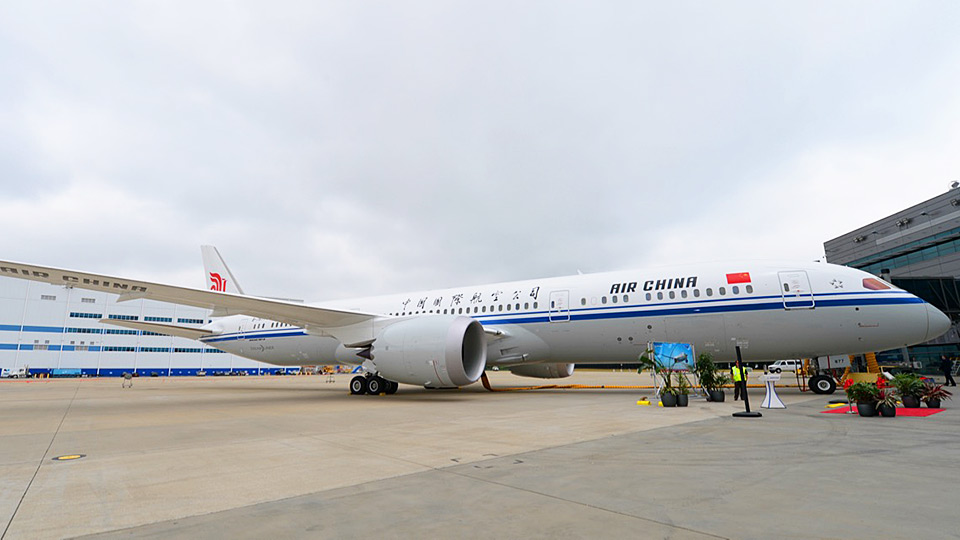 The Star Alliance member airline that has its hub in Beijing operates 8,500 flights with over 1.66 million seats every week.

Newly started routes during the period of the summer/autumn schedule include Shanghai – Barcelona, Beijing – Astana and Beijing – Zurich. This year, the airline continues to expand its global route network with emphasis placed on key cities.

Frequency on Asian routes such as Beijing – Dalian – Hiroshima, Chengdu – Lhasa – Kathmandu and Chengdu – Hong Kong will also be increased.

Previous « Indonesia to Get Its First Park Hyatt in 2018
Next Cathay Pacific Expands Network to European Destinations With Lufthansa, SWISS and Austrian Airlines »