Air China To Start Five New International Routes from May 2017 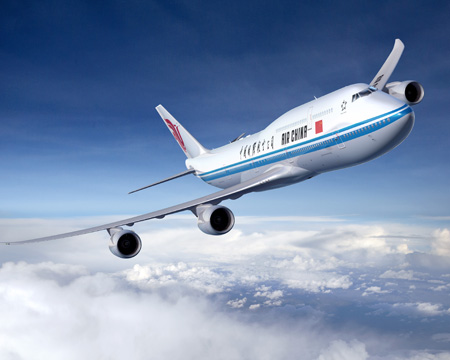 Air China is set to start five new international routes from May 2017. They include flights between Beijing and Zurich, Beijing and Astana, Beijing and Jakarta, Shanghai and Barcelona; and Shenzhen and Los Angeles. These new routes will give the Star Alliance member airline access to international markets as it expands its international presence this year.