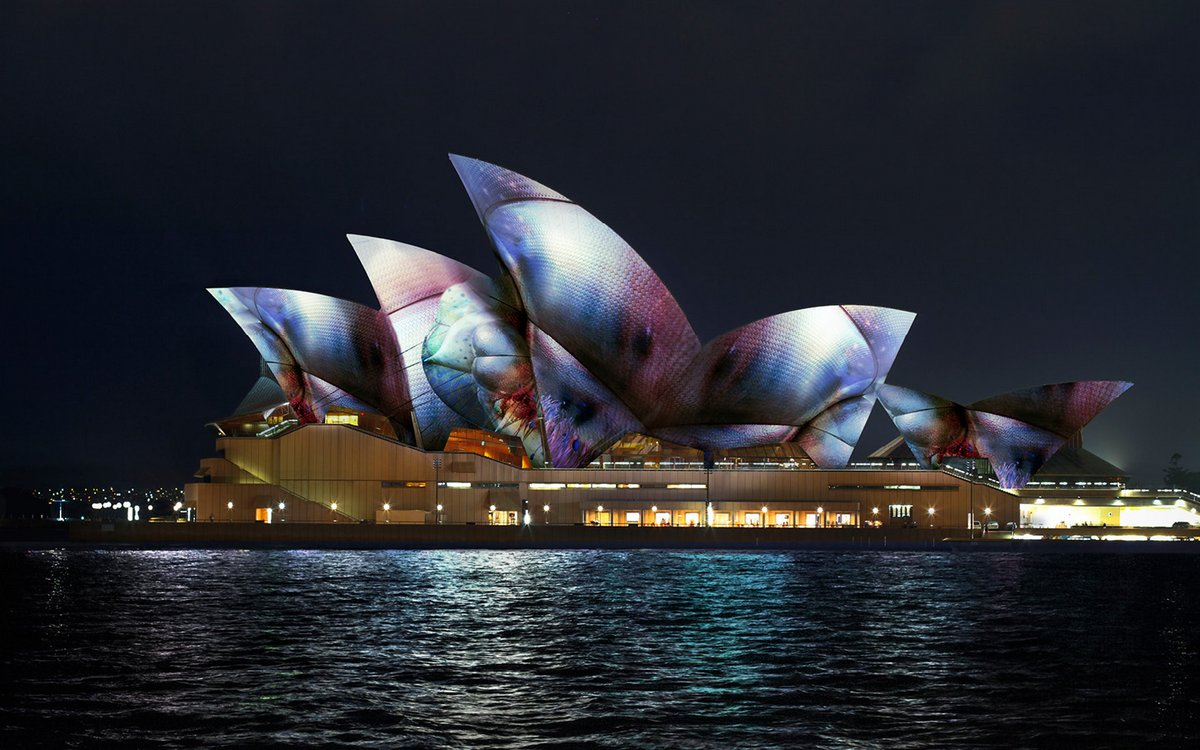 Last year our writer Dennis visited Sydney to capture the sights, sounds and beauty of installations throughout the city of Sydney during Vivid Sydney 2016. It was also the year that Vivid Sydney attracted a record 2.31 million attendees. 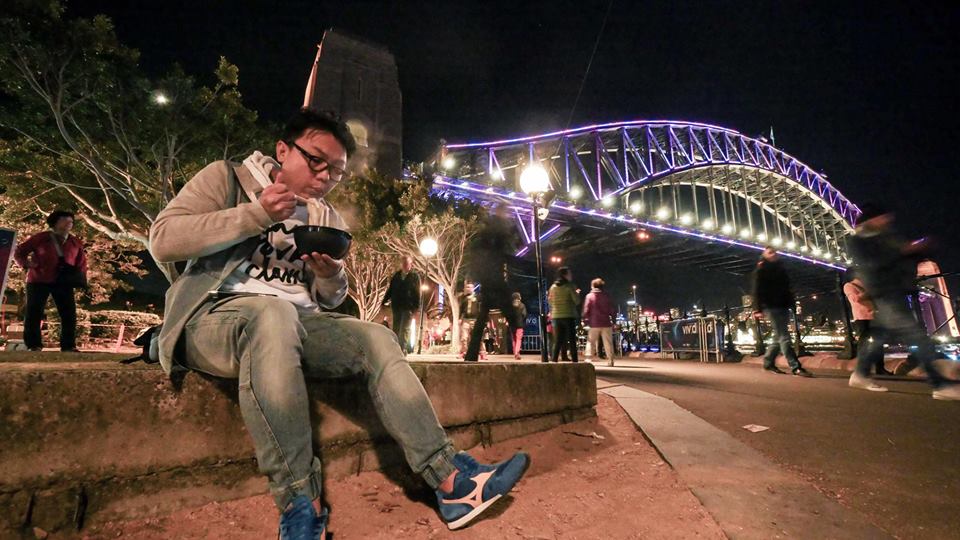 It was truly spectacular and we strongly recommend you to visit Sydney at least once in your lifetime to experience the annual Vivid Sydney. You can read about Dennis’s experience and check out his photos and other videos on SUPERADRIANME.com. 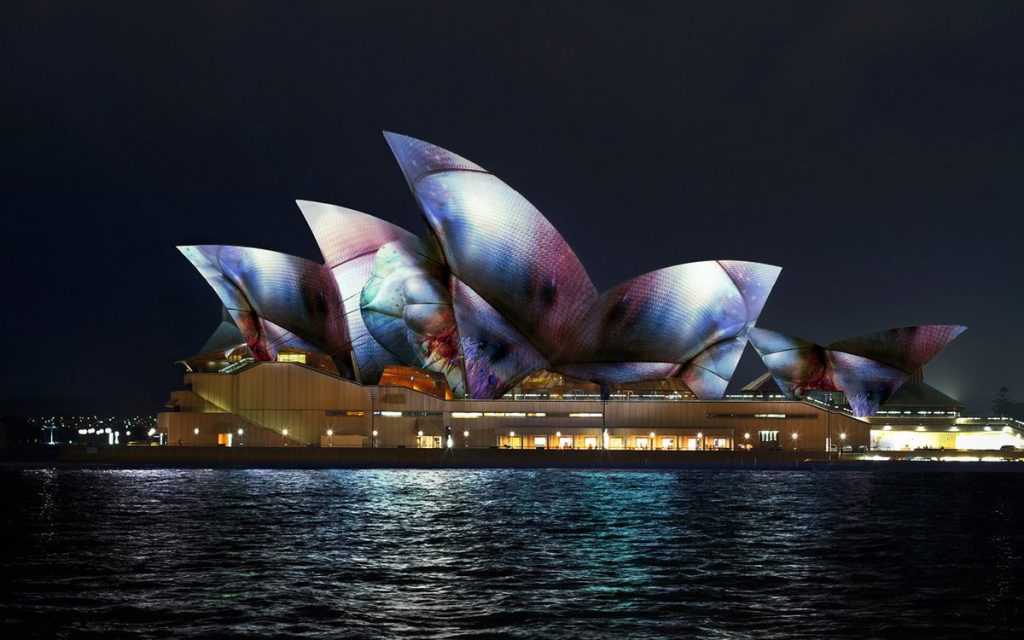 Every year the sails of the Sydney Opera House gets lighted up for Vivid Sydney. This year’s annual Lighting the Sails will feature local director and creative Ash Bolland’s Audio Creatures which will be set to the Brazillian electronic producer, Amon Tobin’s music. Audio Creatures is inspired by the beauty of insects, animals, plant life and the vast marine underworld.

The Avalanches – Since I Left You Block Party featuring DJ Shadow _ Briggs _ Sampa The Great will be held on the Sydney Opera House’s Northern Broadwalk. The electronic pioneers will perform their seminal album Since I Left You (Modular) in its entirety along with other international and Australian artists including DJ Shadow and 2017 Australian Music Prize winner Briggs.

Australian post-punk group Total Control will perform at the Northern Broadwalk to celebrate the 15th anniversary of Repressed Records.

The Opera Australia Orchestra and Chorus will perform John Adam‘s The Nixon Tapes, Scenes from Nixon in China alongside the work of modern successors Jonny Greenwood (Radiohead) with Popcorn Superhet Receiver and Bryce Dessner (The National), for the Australian premiere performance of St. Carolyn By The Sea.

The Australian Chamber Orchestra will present an epic cinematic and musical collaboration with Jennifer Peedom in Mountain.