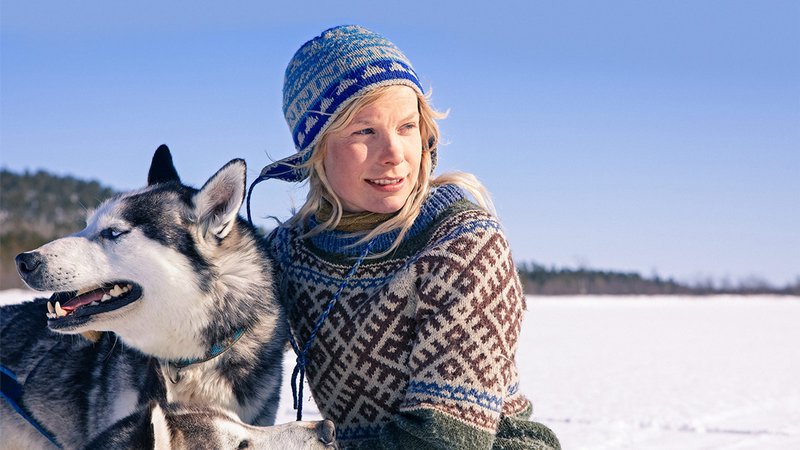 Finland celebrates its 100th anniversary this year. Visit Finland has launched a new campaign, calling it “The Symphony of Extremes — Born from Finnish DNA.

Visit Finland examines Finland’s heritage and culture and turns the Finnish genotype into music. The Symphony of the Extremes — Born from Finnish DNA delves deep into the Finnish psyche to introduce Finland’s cultural core, by tracking the composition of a new piece by heavy metal band Apocalyptica, who use Finnish DNA samples as raw material for a genre-crossing track which will premiere later this year along with an visually-engaging music video to showcase the work of art globally. It follows the creative process and highlights a group of noteworthy people behind the genes. Each exhibit some extreme and distinctively Finnish trait such as “sisu”, their unique grit, or a strong bond with the artic.

The campaign trailer is now available on its official website: http://www.visitfinland.com/symphonyofextremes/

Jonathan Middelton, visiting professor at the University of Tampere has developed a programme that can create sounds from the base pairs found in DNA. Eicca Toppinen, a member of the Finnish cello metal band Apocalyptica formed in 1993 will compose a new piece of music based on the DNA samples gathered around Finland by geneticists.

The work will be published by late 2017.

The Symphony of Extremes will also focus on extreme freediver Johanna Nordblad; ITinja Myllykangas who lives with dozens of dogs in the wilderness of Lapland; and a group of children living in the extreme conditions of outer Finnish Archipelago.

This cooperation involves extensive research, product development and expertise from key academic influencers including Paivi Onkamo, lecturer of genetics in The University of Helsinki; Jonathan Middleton, a composer based in Spokane where he teaches composition at Eastern Washington University; and Janna Saarela, research director of Institute for Molecular Medicine Finland.

Finland offers unique and extreme experiences such as 500,000 summer cottages throughout the country, 188,000 lakes, over 3 million saunas which is more than the number of cars, 179,000 islands and over 70% of the land covered by forest. The country also present extreme conditions that test the strength of its people with freezing temperatures of -51°C in the winter when the sun doesn’t rise above the horizon for 52 days in Lapland, and 70 days of midnight sun in the summer; and these intense conditions seem to have given birth to an impressive 3,400 Finnish metal bands that rock the country with sound waves.