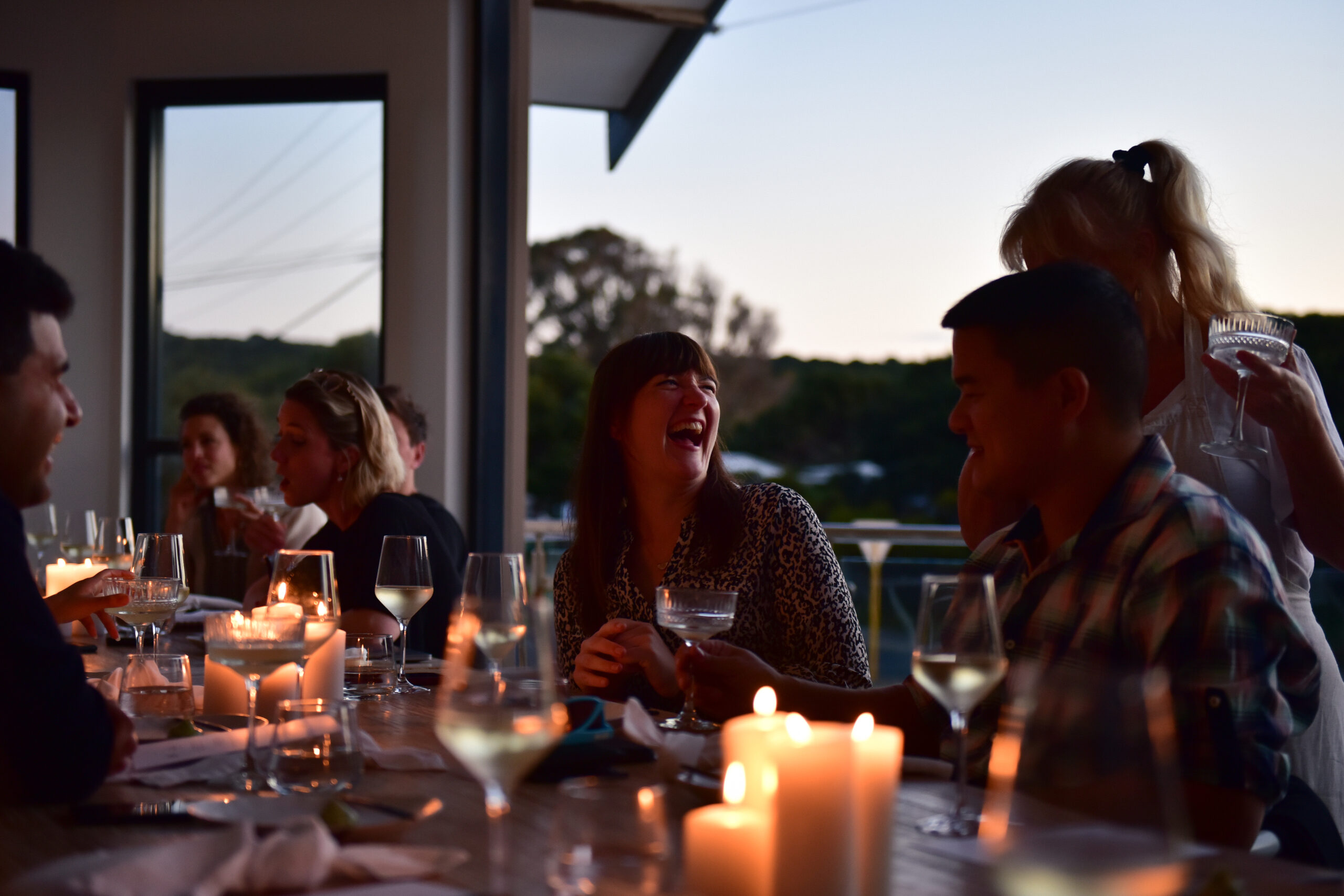 Heading to Australia in October for some vacation time? You won’t want to miss these festivals and events in Margaret River WA, Coonawarra SA, Kakadu NT, or Canberra. Rediscover what Mother Nature has to offer while enjoying the fruits of the earth.

“Australia’s nature offerings are truly unmatched, especially when it comes to its diversity. You can be snorkelling with rare marine life one day, and stargazing in an off-grid cabin the next. A trip to Australia is also an opportunity to share the values that the locals hold close to their hearts: a love for nature and wildlife, a sense of adventure and living life outdoors. We are excited to introduce just some of the ways that travellers can reconnect with nature here in Australia,” said Brent Anderson, Regional General Manager, South & South East Asia (SSEA), Tourism Australia.

Highlights include Cullen WInes’ Colours of Kambarang, a dinner featuring ingredients that highlight the Noongar season of Kambarang; whale watching and wine tasting at Wine on Water aboard the Alison Maree catamaran; go on a self-guided meander through Busselton with the Busselton Wine Hop. Meet winemakers during the one weekend only Margaret River Open Vineyards at wineries including Brash Vineyard, St John’s Brook, Arthur Wines, Dawson Wines, Trait Wines, and Rosabrook among others. Go on the Somm Trek, a six-hour sommelier-hosted vineyard-to-vineyard tasting with award-winning sommelier, restauranteur and certified wine educator Foni Pollitt.

The full festival programme and ticket sales are available via www.finevinesfestival.com.

Over 60 free and ticketed unique food and wine experiences that showcase and celebrate the Coonawarra wine region’s beautiful signature Cabernet Sauvignon in Coonawarra Cabernet Celebrations. Throughout the month of October, wine, dine, blend taste and graze your days away with fabulous food and wine events, music, winery tours, family activities and more.

The Global 2019 Cabernet Masterclass is hosted by Ned Goodwin MW in the iconic Wynns Coonawarra Gables Winery on 15 October. The 2019 vintage has been heralded as ‘outstanding’ for the traditional Cabernet regions of the world. Taste Coonawarra’s greatest, Langton’s Classified expressions including the Wynns Coonawarra John Riddoch Cabernet, Balnaves The Tally Reserve Cabernet, alongside six highly regarded international wines including the Te Mata Coleraine from Hawkes Bay, Leeu Passant Cabernet from Stellenbosch and the Chateau Montrose 2me Cru Classe from St Estephe.

Check out the full list of events available here.

From tours and workshops to cruises, Kakadu Bird Week is a bird lover’s paradise where visitors can discover and learn all about the feathered residents of Kakadu National Park, which is home to more than a third of Australian bird species.

During Bird Week, visitors and viewers are treated to specialist lectures, cultural events and some of Australia’s best birdwatching.

There is no better time to witness not just the birdlife, but also Kakadu’s full array of exotic animals, including crocodiles, buffalo, brumbies, and wallabies.

As Canberra’s biennial public arts festival, the event offers visitors a unique opportunity to engage with and understand the layers of Canberra’s history through art. Artists will be responding to the designed city of Canberra: represented by Australia’s political, cultural, and physical history.

Canberra Art Biennial extends across Canberra’s public spaces, and we are excited to partner with more private and public gallery / cultural spaces in inner north and south Canberra.

Started in 1999 with just two volunteers and a pride rally, the annual Canberra SpringOUT Pride Festival has now grown bigger and better, with over 40 events celebrating diversity and freedom to love, including its headline opening event, the ERIDIAN / SpringOUT Fair day ‘freshout’, as well as theatre, music, sporting, drag shows films, and sporting events.

More than 60 market stalls are preparing to pop up for this year’s Fresh OUT day at Glebe Park. The one-day outdoor event will boast entertainment from Australia’s finest performing artists and a village of market stalls representing the city’s diverse community organisations and local businesses; showcasing some of Canberra’s finest food and wine producers. Non-stop entertainment from the city’s LGBTIQA+ performing artists will take the stage when the fair day is held on Saturday, 29 October.

Take a picnic rug and enjoy the celebrations at SpringOUT, on 25 November in Glebe Park. The picnic day will feature community games including “Tug-O-War” and “handbag tossing” with visitors encouraged to wear their favourite rainbow outfit. A designated family area will boast arts and crafts activities, a jumping castle and face painting. Festivities kick off at 11am.