Travel To Germany amongst Singaporeans Growing 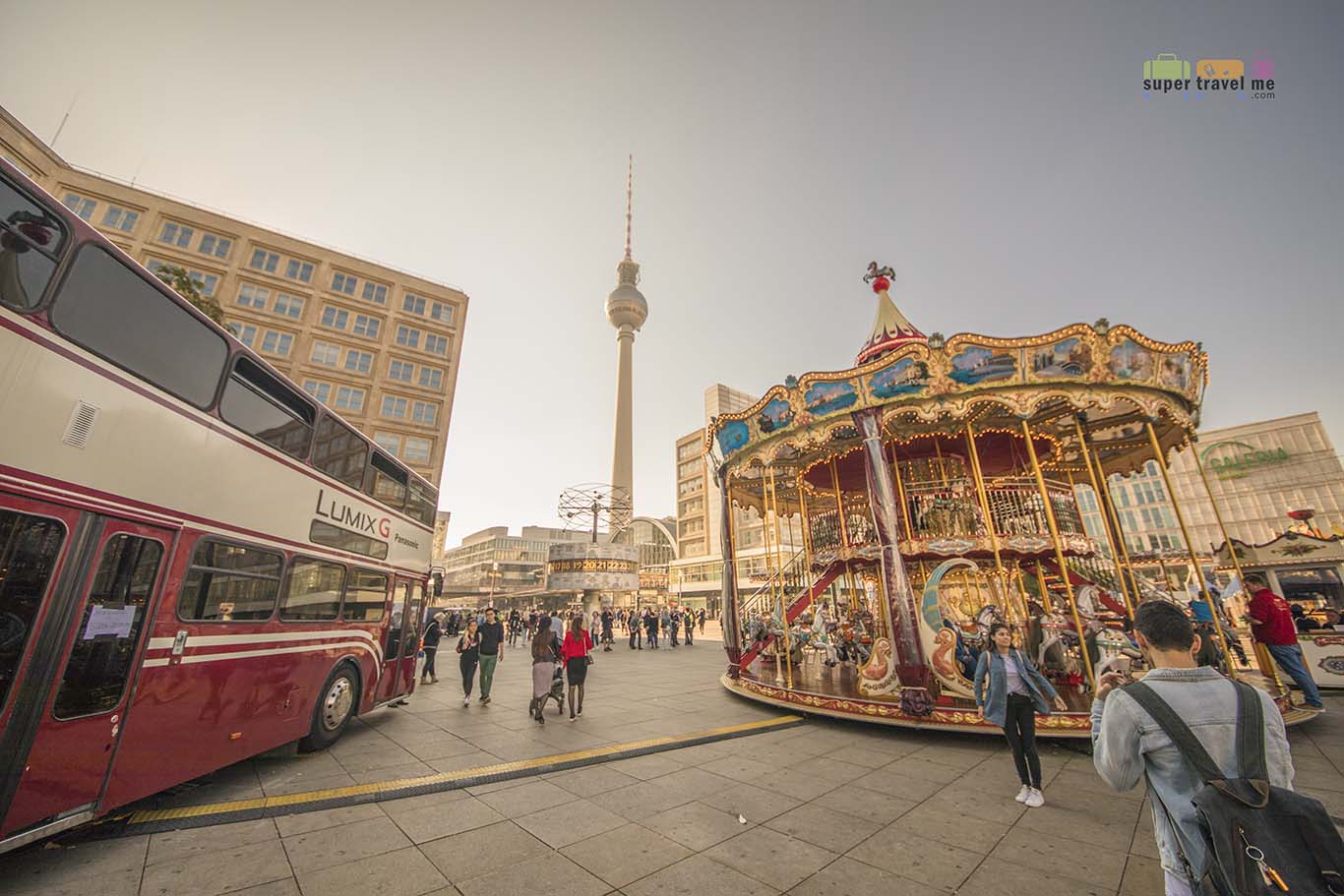 The top three most popular destinations for Singaporeans in descending order are the United Kingdom, Germany followed by Italy. Tourist traffic to Germany from Singapore has been increasing with a 45% increase from 75,000 trips in 2016 to 109,000 trips last year, according to the latest World Travel Monitor data from IPK International. In 2018 81% of these trips were booked via the internet. And the preferred travel period for travellers from Singapore to Germany is from September to December.

54% of travellers from Singapore who visited Germany are on holiday. They stayed an average of eight nights per trip spending EUR323 per night.

Germany has so much to offer visitors from around the world with its Towns, Cities and Culture as well as Nature and Relaxation. Pick up a copy of Lonely Planet’s Germany Guide. There are 850 pages of resources to help you research and plan which cities to visit.

For those who prefer nature and to relax, there are walking & cycling tours, health & wellness products with over 350 certified spa and health resorts, natural landscapes, scenic routes, medical tourism, German’s islands and spiritual travel.

And if you are not sure where to start when planning your next holiday destination in Germany, look at cities such as Berlin, Hamburg, Cologne and Munich. The smaller towns with their timber-framed houses and romantic charm allow the traveller to experience the country’s multi-faceted appeal.

There are some packaged travel packages that are worth considering. Trafalgar’s Imperial Europe starts and ends in Munich giving you the option to visit a few German cities before continuing on to Prague, Budapest, Vienna and Salzburg.

Or you can take an 8-day 7-night cruise by U River Cruises (previously known as U by Uniworld) down the River Rhine from Amsterdam to Frankfurt. This cruise lets you explore a number of beautiful German cities and towns.

The German National Tourism Board’s main campaigns for this year include German Summer Cities; the 200th anniversary of the birth of the 19th-century German novelist and poet Theodor Fontane; 100 years of Bauhaus and 30 years since the fall of the Berlin Wall.

In 2020, the tourism board will focus on a nature campaign, Oberammergau Passion Play, 30 years of German Unification and the 250th anniversary of the birth of German composer and pianist Ludwig Van Beethoven.