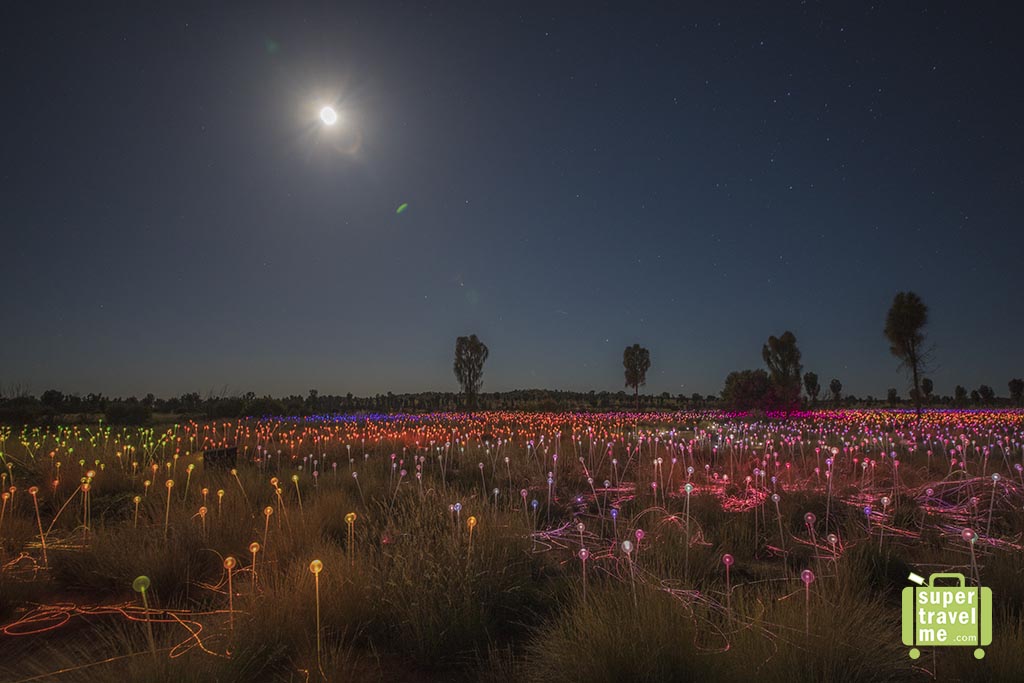 Discover the unusual, unfamiliar and unexpected attractions and experiences in Australia. That’s UnDiscover Australia, Tourism Australia’s latest AUD10 million campaign that has been launched this month in South and Southeast Asia. This is the Australian tourism board’s latest chapter in the evolving There’s Nothing like Australia campaign, backed by both state and territory tourism organisations throughout Australia, airlines and other distribution partners. The campaign is targetted at high-value travellers in India, Singapore, Malaysia and Indonesia. That’s because over 1.3 million international arrivals each year come from these four countries, injecting over AUD5 billion into the Australian economy. 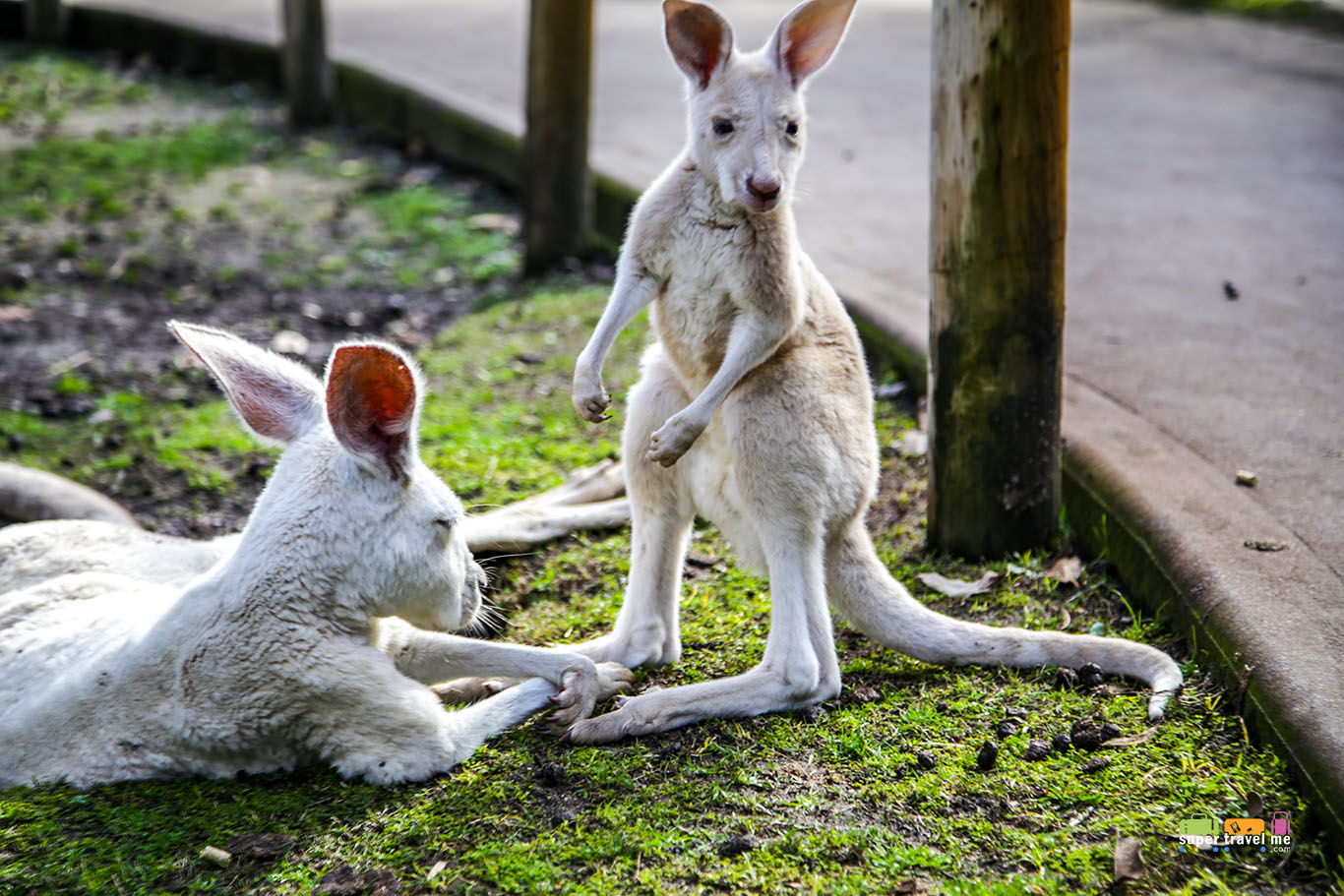 Tourism Australia has collaborated with influencers on social media to debunk myths to show a different side of Australia so that people can UnDiscover Australia. 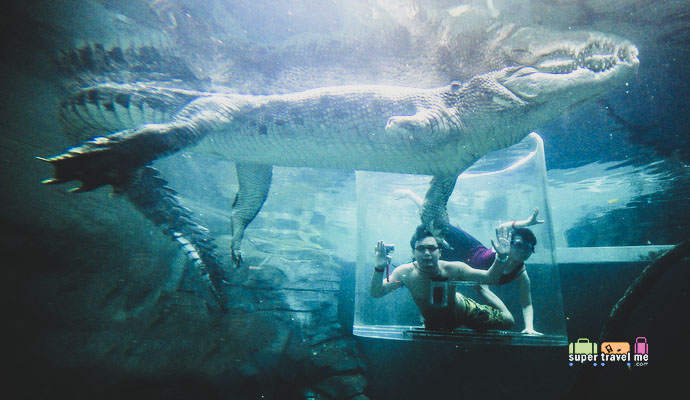 The Cage of Death in Darwin, Northern Territory

In Singapore, 82% think Australia is just cute, furry animals such as kangaroos, quokkas or even koalas. But there’s also the Cage of death in Darwin which our writer Dennis went swiming with a huge crocodile in 2013 and also other incredible wildlife such as sharks. 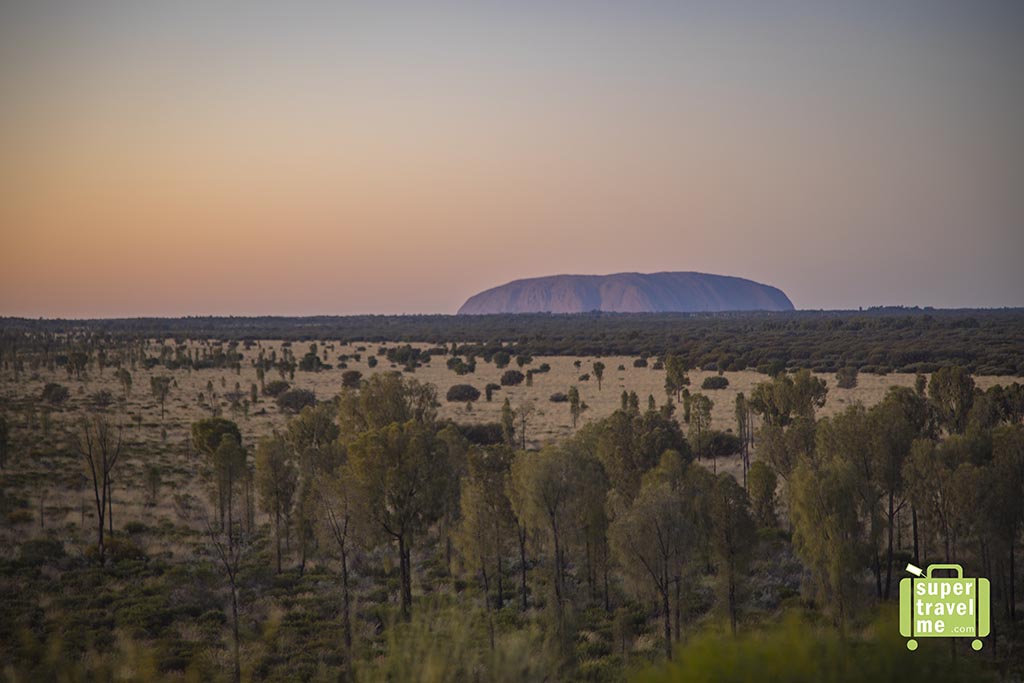 76% of Singaporeans think Australia is all about the amazing beaches but there are also urban secrets and instagrammable landscapes. Have you checked out the Ayers Rock at Uluru? And 60% says not much happens in the outback Australia. That’s where they are wrong. There are many unforgettable experiences in the Outback. Bruce Munro’s Field of Lights, an outdoor light exhibition of over 50,000 solar powered illuminated flower stems at Uluru is a testament to that.

76% think the best way to see Australia is a guided tour. Australia is actually great for self-drive trips where you can choose your own adventures. Or just explore on your own within a city.

84% think that Australia is a daytime destination. We don’t blame them since retail outlets close pretty early However the night atmosphere can be fun too especially at the annual Vivid Sydney light and music festivities. 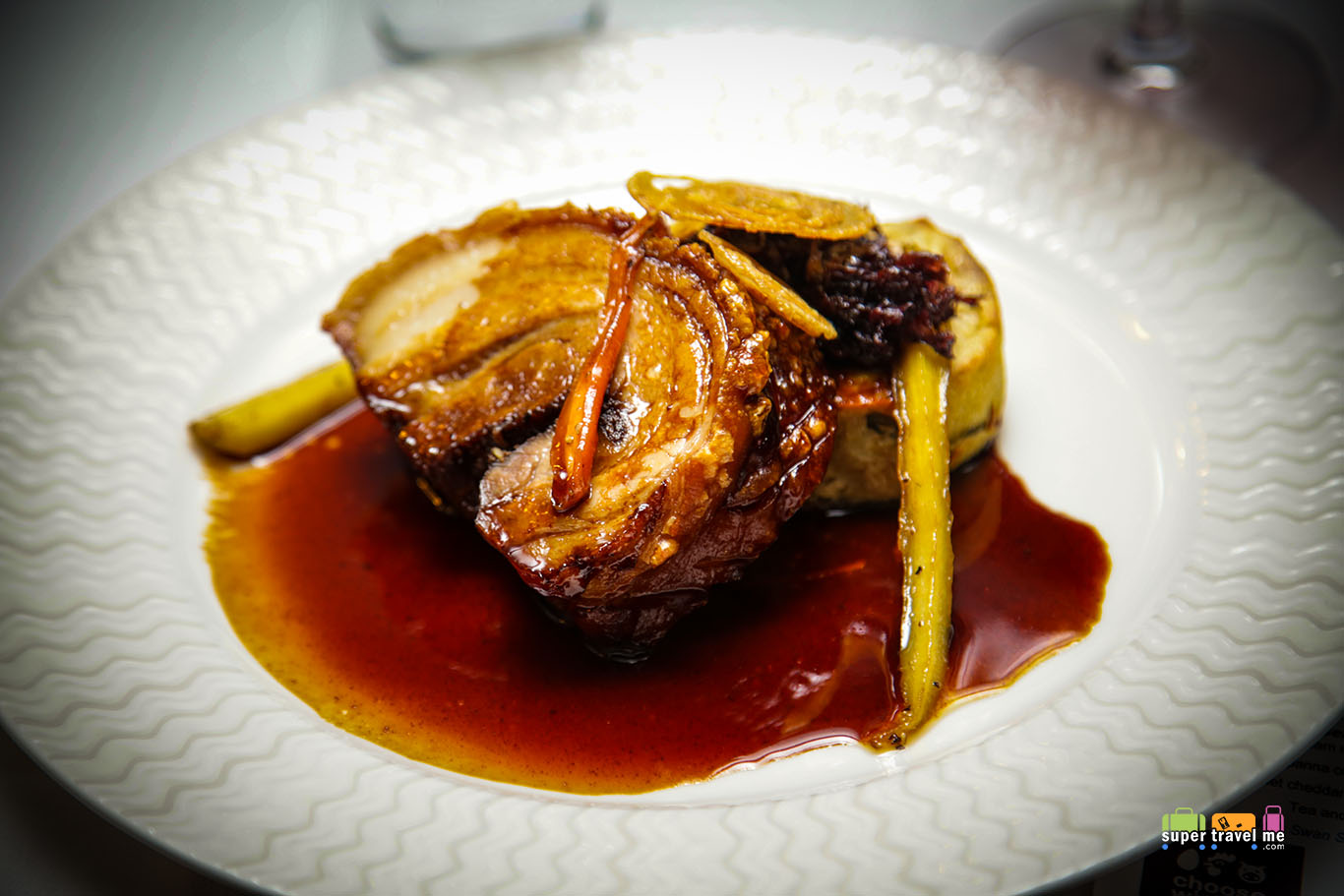 73% do not think Australia is a foodie destination. Australia has more than just coffee and cafes. There are many unique dining experiences and also extremely fresh produce that are direct from farm to table.

Based on data from Tourism Australia website,  there were 439,821 visitors from Singapore to Australia in Q1 this year. That is a 2.7% increase year on year. 18% are first time visitors while the other 82% were return visits. Average nights stayed were 15 and the average spend per trip was A$3,715 or A$251 per night. The most popular destination in Australia was Melbourne, Sydney, Perth, Brisbane followed by Gold Coast. While 66% of visitors only stopped in one destination, another 14% had 2 stopovers, 11% with 3 stopovers and 9% had 4 to 7 stopovers.

So look out for competitive airfares through airlines and online travel agents to book your next vacation to UnDiscover Australia. There are 239 weekly flights between Singapore Changi Airport and Australia with 3,588,023 inbound seats annually, based on data updated till March 2018. There are flights from Changi Airport to Adelaide, Brisbane, Cairns, Canberra, Darwin, Melbourne, Perth and Sydney. Flights are operated by British Airways, Emirates, Jetstar & Jetstar Asia, Qantas, Scoot and Singapore Airlines. 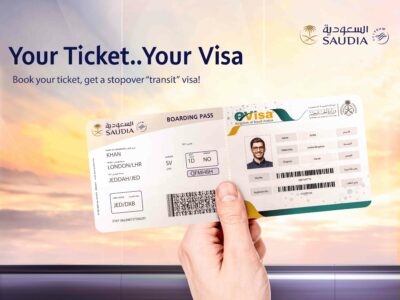