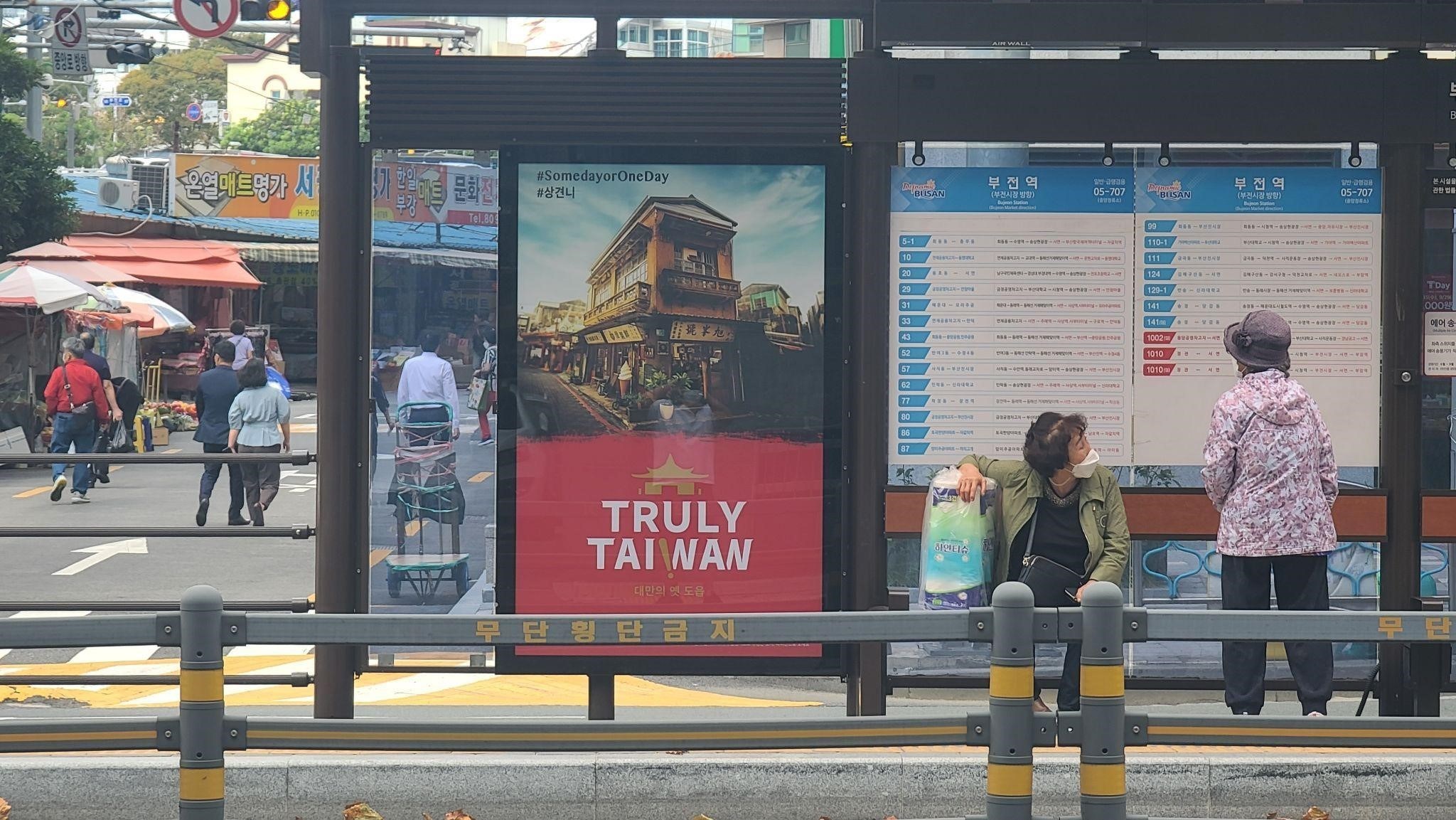 Tainan is located in the southwestern part of Taiwan. Once the birthplace of Taiwan and the oldest city on the island, Tainan boasts a long history and culture. It was once the island’s capital from 1683 to 1887 under the Qing Dynasty. The city has been named by Michelin Guide as a food capital. The city is 80 minutes on the HSR from Taoyuan International Airport and a 50-minute drive from Kaohsiung International Airport.

The Popularity of “Someday or One Day” Television Series

The romance television series “Someday or One Day” directed by Huang Tien-Jen and starring Alice Ko, Greg Hsu, Patrick Shih and Kenny Yen was broadcasted in a few Asian countries at the end of 2019.

The show is so popular in Korea that NETFLIX is creating a Korean remake of the Taiwanese drama series. It will be called “A Time Called You” with a cast of Jeon Yeo-been, Ahn Hyo-seop and Kang Hoon for the lead roles.

Tainan City Bureau of Tourism has featured the historical and cultural attractions of the series in its outdoor advertisements in Seoul, Busan, Hong Kong, Singapore and Malaysia to prepare for the recovery of tourism in Tainan.

In Thailand, the Bureau of Tourism used the traditional “Ba Jia Jiang” as the primary visual for large advertisements on the BTS. Tainan is the only city that has preserved this 400-year-old religious ceremony as the “Ba Jia Jiang” drives away evil and offers blessing. With COVID-19 raging on throughout the world, Tainan’s “Ba Jia Jiang” appears in other countries to showcase its charm while offering blessings.

Tainan Mayor Huang Wei-che said that Tainan is the capital of tourism and the city has been actively making improvements to match international tourism. Even with the impact of COVID-19, Tainan is still one of the few cities with improving tourism. Kuo Chen-hui, director of Tainan City Bureau of Tourism, said that Tainan is a historic capital of food that has plenty of history and culture, and its popular delicacies have generated plenty of international discussion.

Business visas are already available to visitors, and Taiwan will soon issue tourism visas. To promote the tourism of the City, the Tainan City Government has not only worked hard to promote its tourism online, but also to cooperate with various Asian countries’ big cities to promote Tainan, showcase the beautiful city, and welcome tourists once the borders have been reopened.

Plan your Tainan trip on Klook or KKDay