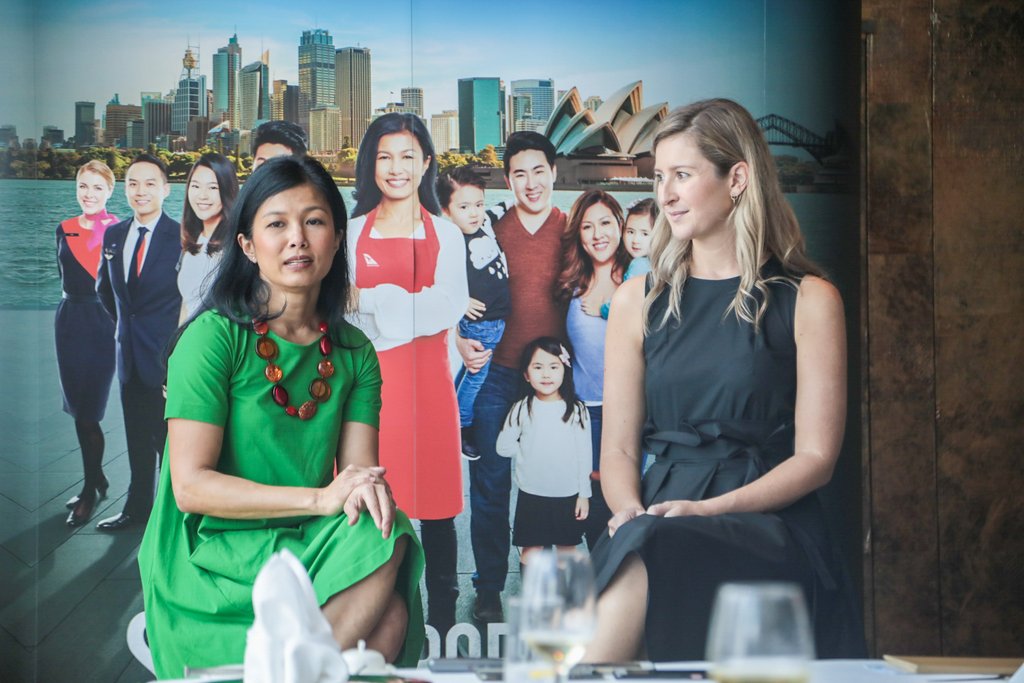 The mini series produced by FALCON Agency will introduce the sights, sounds and flavours of New South Wales through the eyes of the featured Singaporeans to inspire Singaporeans to travel to Australia. Sydneyporeans.com will also feature information about the locations featured in the series so that you can customise your own itineraries.

The first series of three episodes features a family, a young couple as well as Sydneyporean Audra Morrice who was a MasterChef Australia 2012 contestant and a judge on MasterChef in 2015. The other episodes will feature Cherie Choong a doctor and tattoo artist Joel Ang as well as Programme Manager Merrill Yap and Instagram Mom Erica Yeo. Follow these individuals on a tour of their favourite spots across New South Wales.

Audra will take you on a gastronomy trail around Sydney in her episode. Find out which spots are popular with Singaporeans as well as hidden restaurant gems in Sydney’s city fringes.