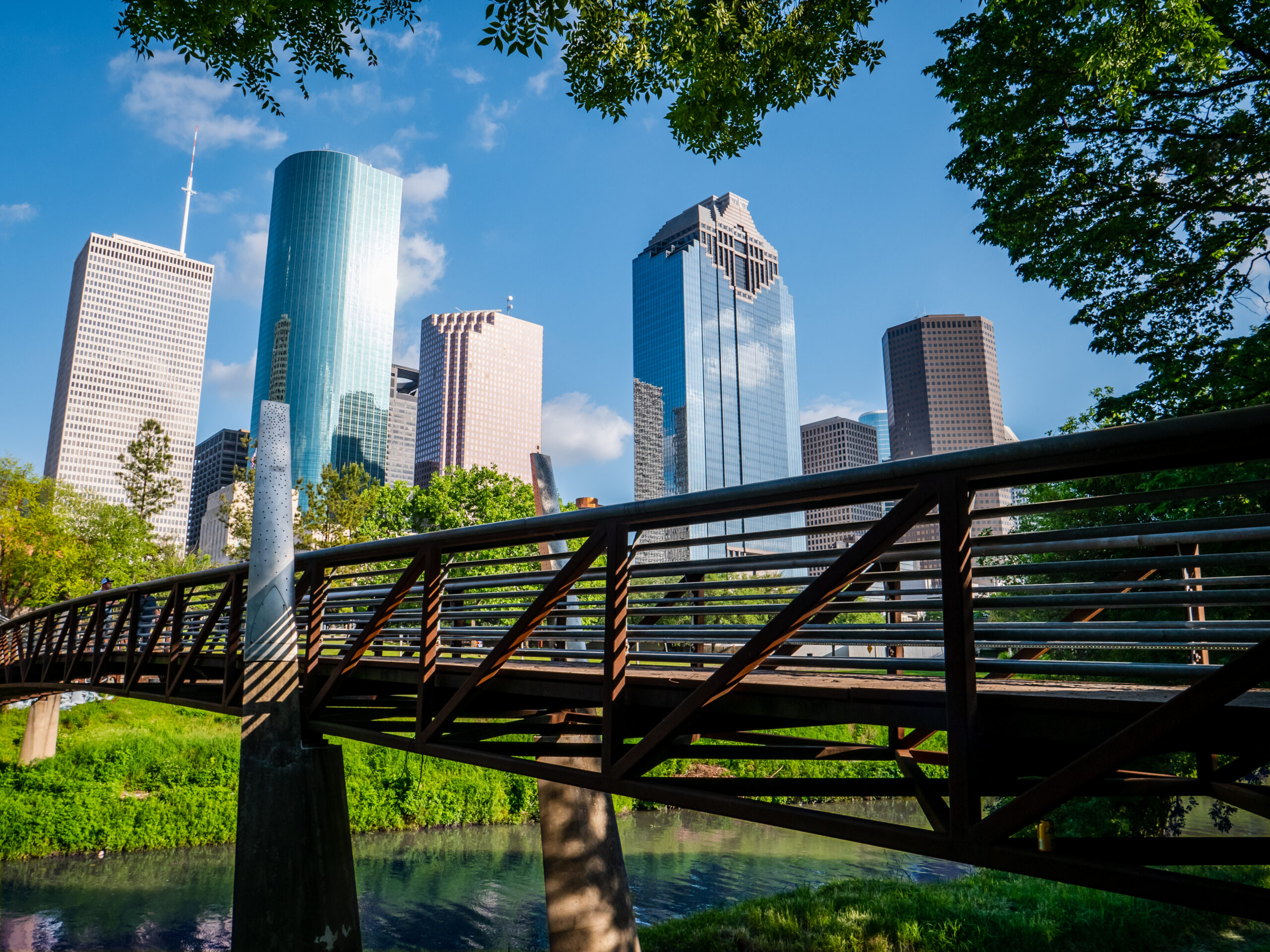 “The quality of life we have in Houston is second to none and the data we receive from placements such as America’s Best Cities further reaffirm the strength and resiliency that has come to define this great city of ours,” said Houston Mayor Sylvester Turner.

Houston also ranks #7 for Culture and #4 for Restaurants for being a big ethnically diverse city. Food halls such as Railway Heights and POST Houston to elevated Mexican at Chivos, Casa Nomad and Urbe have launched post-pandemic. So be sure to check out the restaurant scene when you visit Houston.

“Over the past 12 months, Houston has been catapulted onto the global stage, leading to a wave of curiosity, interest, and desire to explore from both locals and visitors alike,” Houston First Corporation President and CEO Michael Heckman said. “The city’s rich tapestry of culture also creates a welcoming environment, one where visitors can be themselves and feel like a local. We are pleased this latest report reflects the unique qualities that make Houston such an appealing destination.”

Houston First Corporation is a local government corporation and the official destination marketing organisation. It operates the George R. Brown Convention Centre and some of Houston’s most prominent art, entertainment and event venues. By harnessing the city’s collective energy, ambition, and creativity, including its diverse culinary scene, world-renowned performing arts, medical and space innovation, and elite filming locations, HFC is solidifying Houston as a premier national and global destination.

New York City tops the list. The top 10 America’s Best Cities this year is dominated by cities in California with Los Angeles taking the lead followed by San Francisco, San Diego and San Jose. Texas states have the three cities in the 11 to 20 list that include Houston, Dallas and Austin.

Best Cities is an exclusive ranking of the world’s top urban destinations conducted each year by Resonance Consultancy, a global group of leading advisors in tourism, real estate and economic development.

Resonance ranks U.S. metropolitan areas with populations of more than 500,000 using a combination of statistical performance and qualitative evaluations by locals and visitors. The research team then gathers extensive data on the rise of those destinations, the key trends that propel their growth, and factors that shape perception of that city as it relates to visitation, investment, and livability.