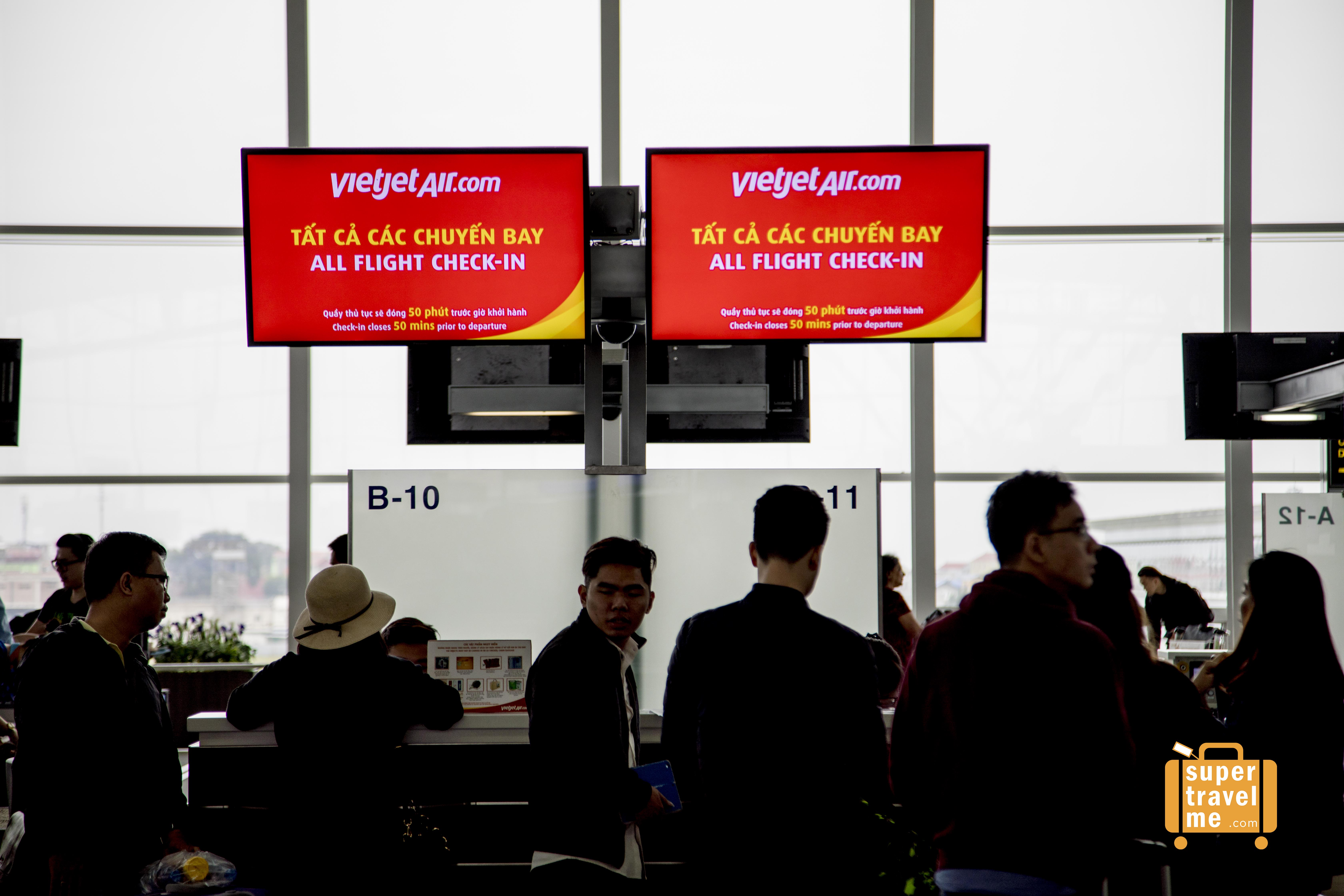 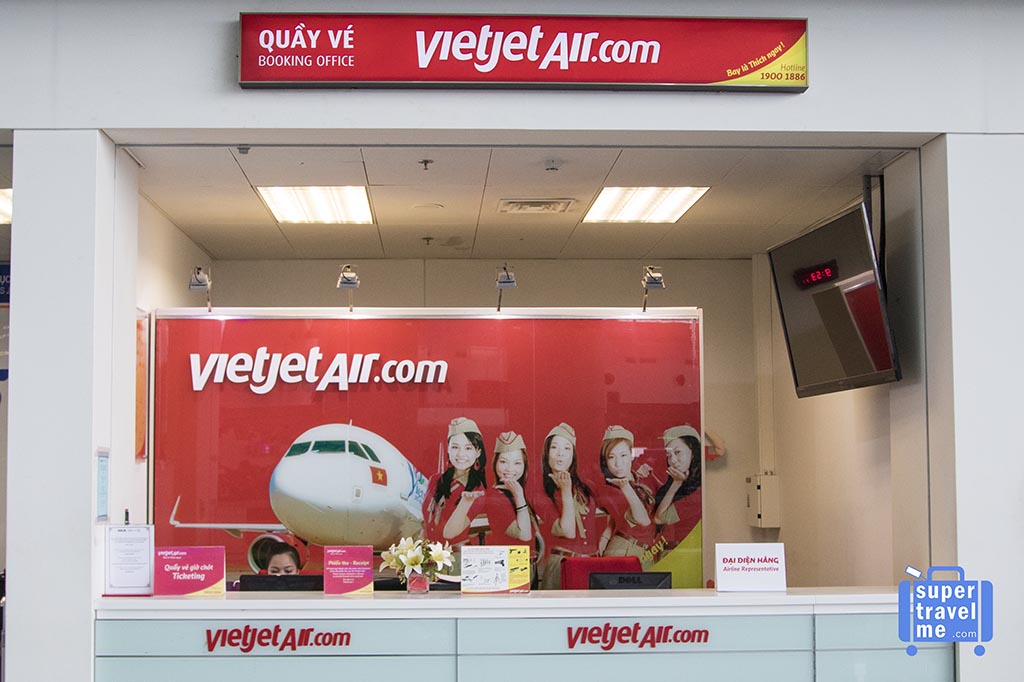 Vietjet recently announced that it will launch flights between Hanoi and Osaka on from 8 November this year. The carrier will deploy its new and modern A320 aircraft for the route on a daily basis with an average flight time of four hours per sector. The flight will depart Hanoi at 1.45 am and arrive at Osaka at 7.50 am. The return flight will depart at 9.20 am and arrive at Hanoi at 1.10 pm. This new route brings the airline’s total number of international routes to 45. Ticket sales are expected to be available from 8 June 2018.