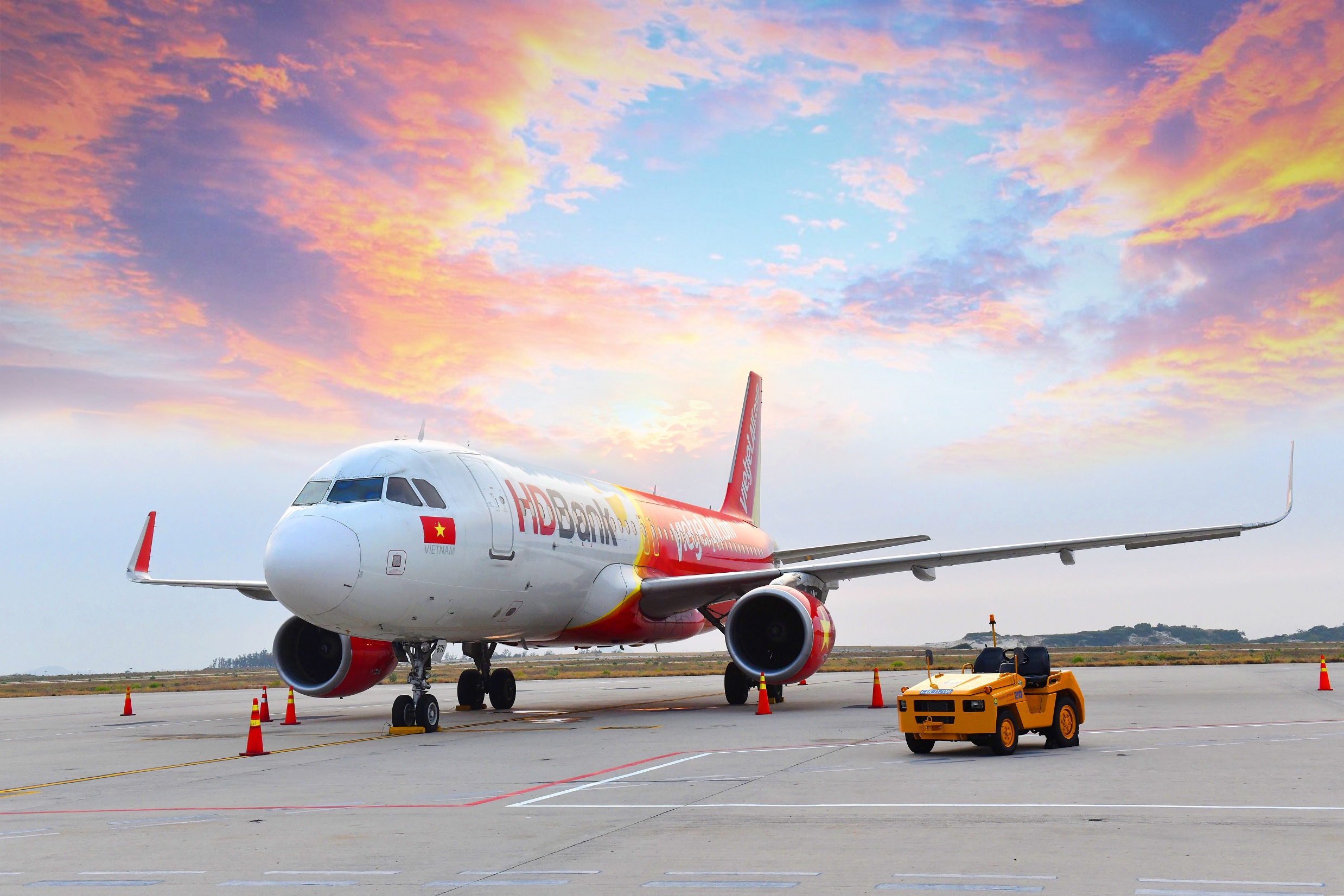 This promotion is valid for travel between 6 December 2019 and 28 March 2020, excluding national holidays. Tickets can be purchased on vietjetair.com or Vietjet Air mobile app.