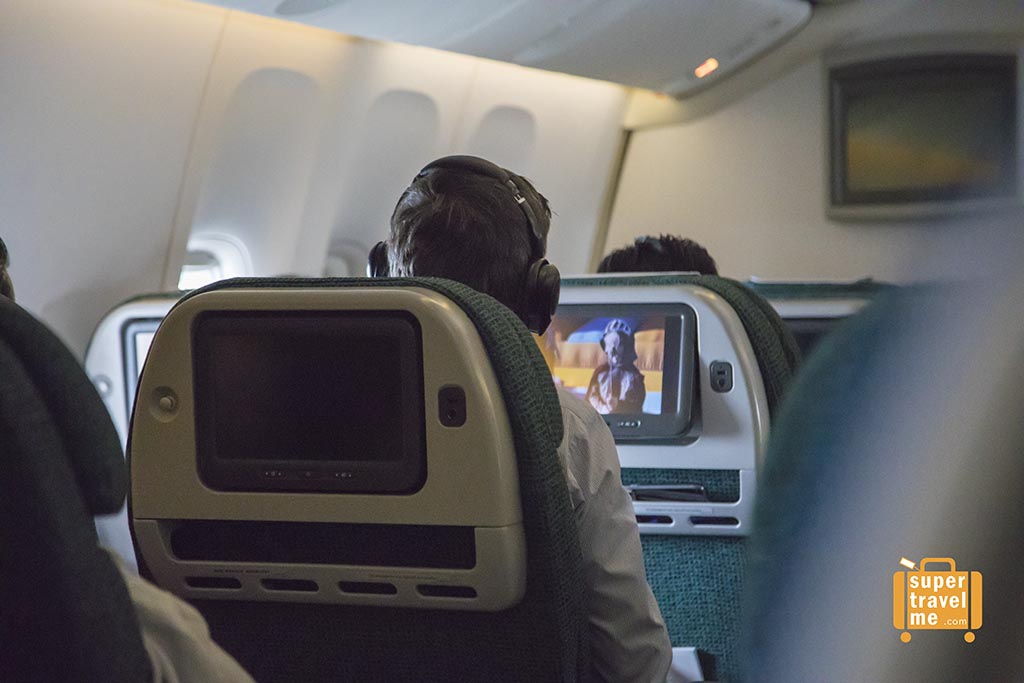 Book by 15 May 2017 to enjoy deals to Japan and some cities in the US. travel between now and 31 July 2017 to Tokyo Narita from S$618 in Economy Class or to Las Vegas or San Diego during the same period from S$1287. Visit the island state of Hawaii by flying to Honolulu from now till 30 June 2017 from S$1713. Flights from Singapore to Portland or Seattle starts from S$1279, while flights to Boston starts from S$1321. These fares are inclusive of surcharges and taxes. If you are travelling between 25 May and 31 July 2017, there may be a surcharge of S$200.

Qatar Airways is offering an additional 10% off fares to Europe when you book before 15 June 2017.  The Doha-based airline is offering flights to Paris from S$875 in Economy and S$6,735 in Business. Of if you are planning to head over to Milan for some shopping, fly in Economy class for S$1005 or in Business Class for S$7350.

Check out all the promotional fares here.

Saudia is offering 10% off when you fly from Singapore to Cairo, London, Madrid, Manchester, Milan and Paris. Fly in Economy to Paris from S$672, Manchester from S$748, Milan from S$635. Book by 31 October 2017 and travel by 7 November 2017. Seats are limited. Saudia is a member of the Skyteam airline alliance.