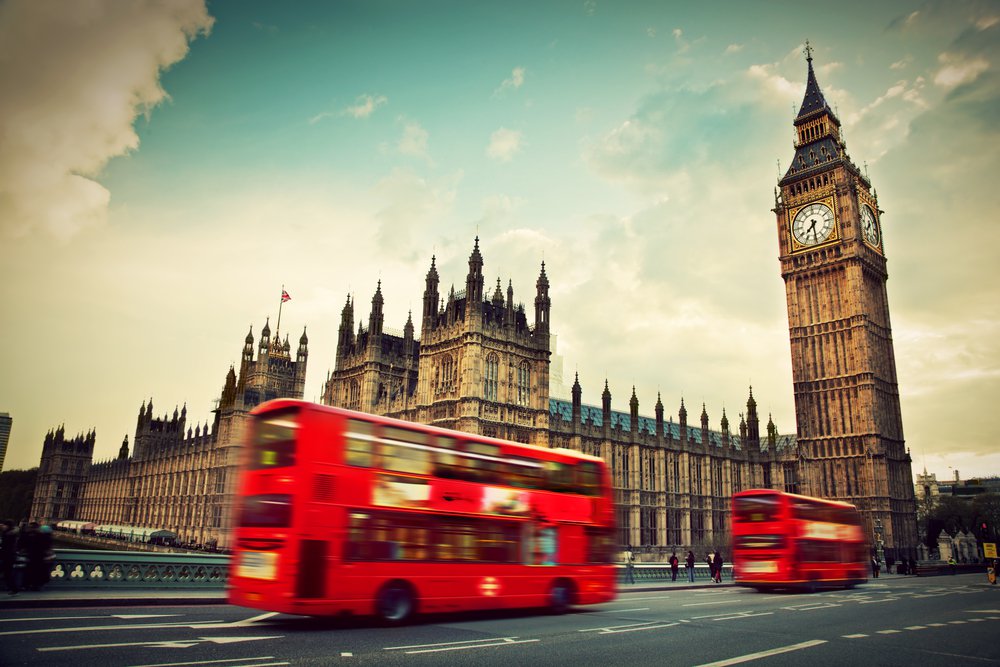 If you are planning a trip to London between 1 May 2017 and 30 June 2017, then you should check out Malaysia Airlines’ promotion fares from Singapore to London Heathrow via Kuala Lumpur. Economy class fares start from S$887 while Business class fares start from S$3,367. Malaysia Airlines its Airbus A380-800 aircraft between Kuala Lumpur and London.

And if you haven’t planned that trip to London, then may be now would be a good time.