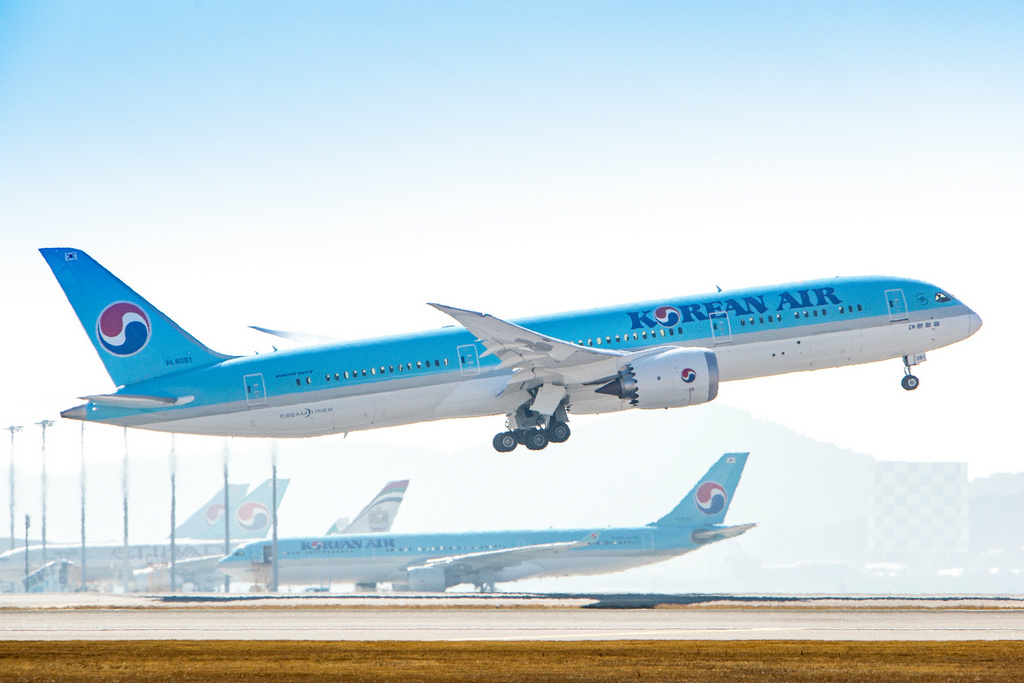 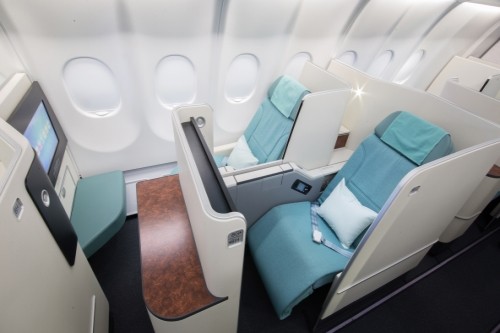 Korean Air is offering special all-in business class return fares from Singapore to Seoul starting from S$1,959 if you book before 31 December 2017 and travel by 31 March 2018. Fares for peak season travel from 17 November to 30 December 2017 and 15 to 17 February 2018 start from S$2,059. These fares allow you to accrue mileage of 125% on SKYPASS, the airline’s frequent flyer programme,  or with any other Skyteam member airline’s frequent flyer programme. 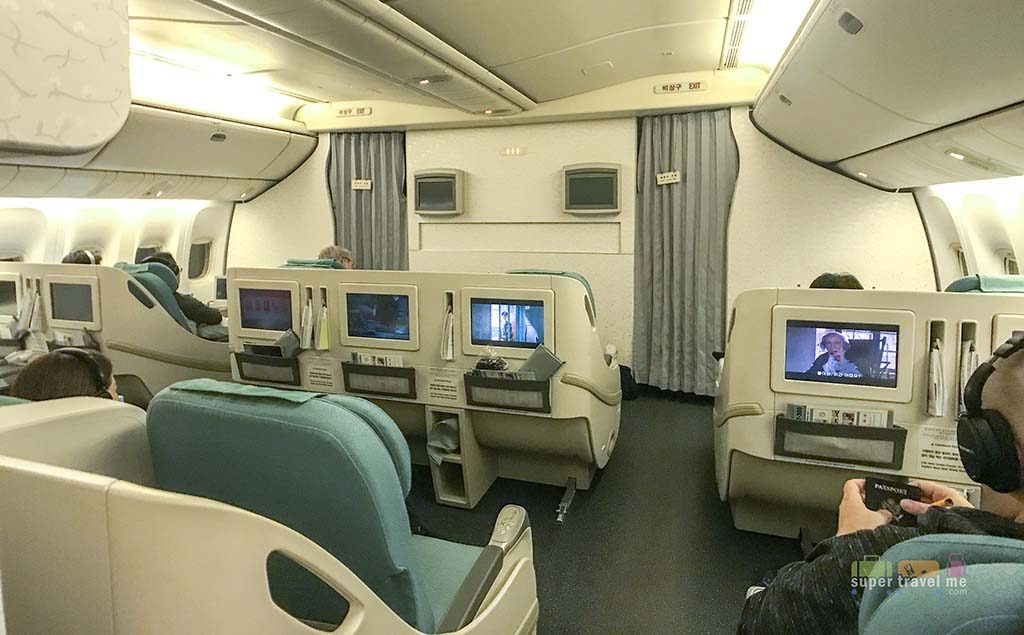 The return flights from Seoul Incheon to Changi Airport include: 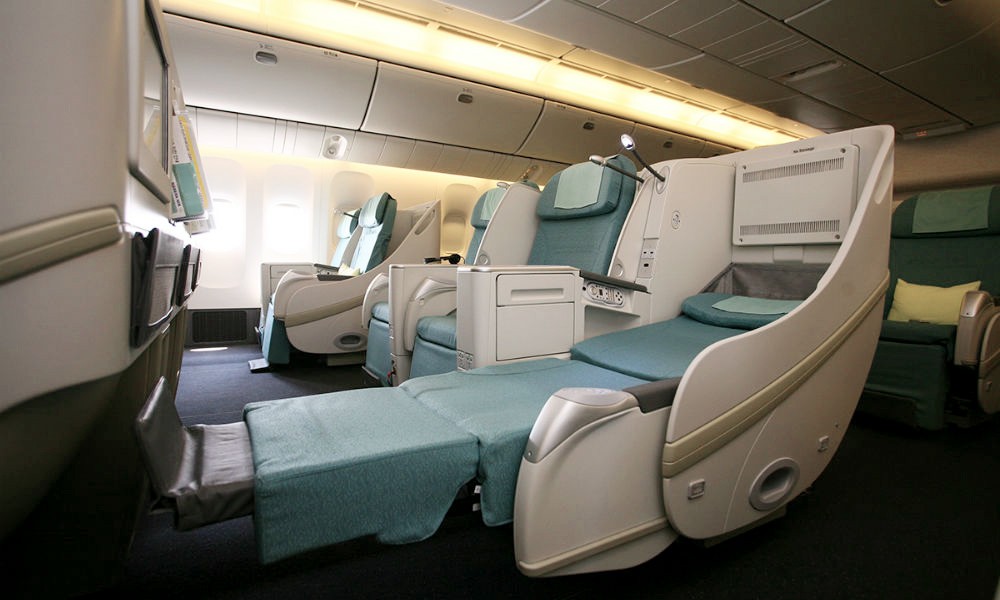 As a business class passenger between Singapore and Seoul, you get to enjoy SkyPriority service including Priority Check in at a dedicated  counter at Counters 6 – 13 in Seoul, priority boarding lane and priority baggage drop off and priority baggage handling at your destination. Enjoy lounge access at Changi Airport Terminal 4’s new Blossom Lounge (from 31 October) as well as the Korean Air Prestige Class Lounge in Seoul where you can take a shower, enjoy snacks and beverages. and relax before your flight. The KAL Prestige Class Lounge is located on airside level 4, next to departure gate 11. Prestige Class passengers also get access to the KAL Premium Arrival Shower Service located at the Club Olympus on level two of Grand Hyatt Incheon, West Tower.

Amenity kits are not distributed for this sector and there are no lounge wear as well.