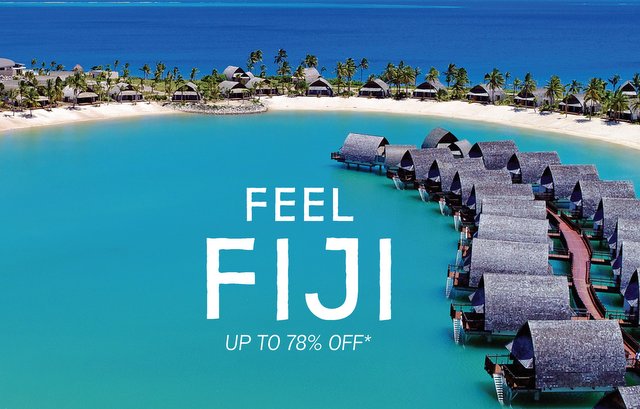 Fiji Airways invites you to Feel Fiji with flights to Fiji and the Pacific from S$645 return all-inclusive. Other promotional fares via Fiji include S$849 to New Zealand, S$959 to the USA or the Pacific Islands from S$699. Holiday packages with return flights start from S$1,258 for five nights at the Warwick Fiji at Coral Coast or S$1,128 for four nights at Pullman Bay. The sale ends 25 March 2019 for travel on selected dates in 2019.

The oneworld connect full-service airline operates its flagship A330 aircraft with a Business and Economy class cabin.

A few years back we flew on Fiji Airways and checked out Fiji with Misstamchiak. We liked the 2-4-2 seat configuration in Economy Class. 2 seaters are great for couples or friends travelling in pairs.

Fiji Airways and the Civil Aviation Authority of Fiji have also temporarily grounded its fleet of Boeing 737 Max aircraft until more information is known about the cause of the Ethiopian Airlines accident. In a press statement issued by the airline on 13 March 2019, the airline will use its existing Boeing 737 NG aircraft as well as its Airbus A330 fleet to replace flights which were to be operated by the MAX 8s.

Previous « Busabout is Looking for 6 Individuals to Capture Travel Content on Social Media
Next Dining Onboard Turkish Airlines Business Class. »