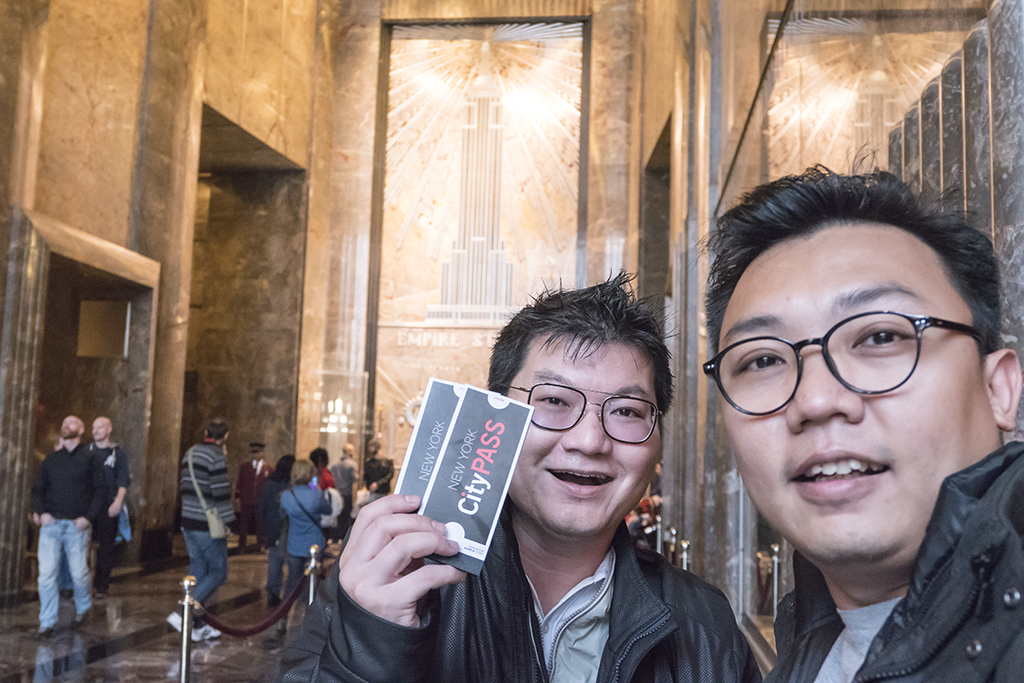 City Pass has been in the business of bundling prepaid admission to a city’s top attractions into discounted, easy-to-use ticket booklets. This year it celebrates its 20th anniversary and its 98% customer recommendation rating. 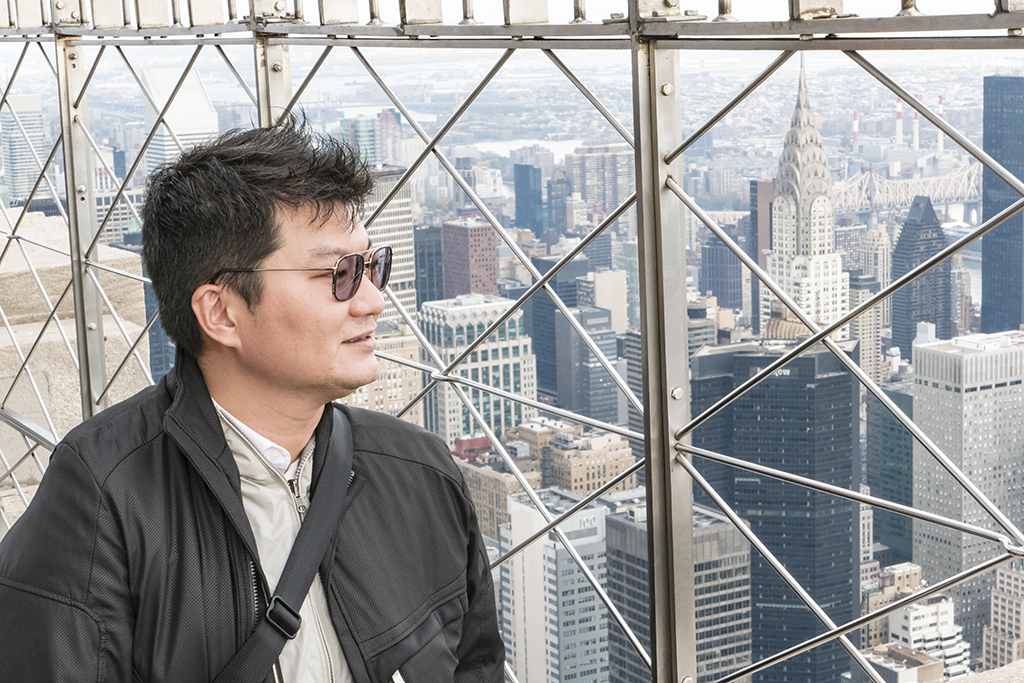 We have experienced using the CityPASS tickets too. It was last November when we visited New York. You can easily order your CityPASS booklets online at CityPASS.com. Pick your destination in the US, or Toronto, Canada, and you will be able to purchase them online or at the first attraction you visit.

You have the choice of collecting your booklet with a printed voucher from the first attraction you visit; or have it delivered to you if you live in US, Canada, France, Germany, Italy, Portugal, Spain, Australia, New Zealand and UK. Or you can just have them sent directly to the hotel you will be staying in the US and Canada.